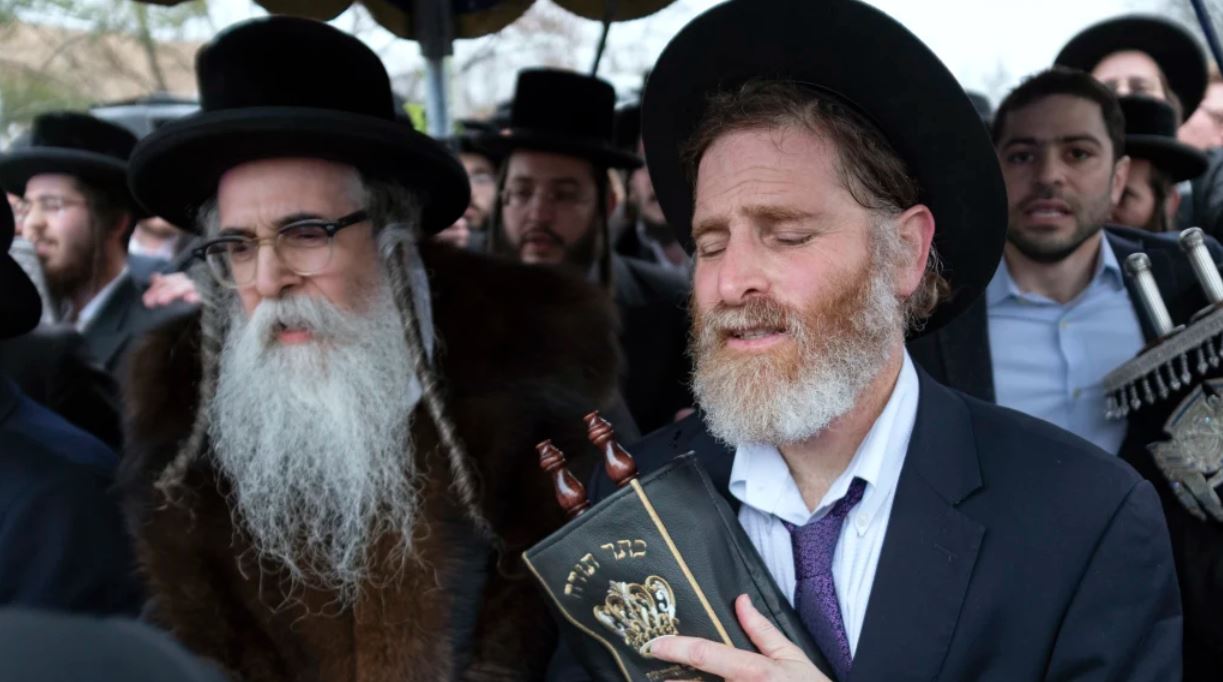 Trump’s America ushers in a ‘new age of pogroms’

Seven nights of Hanukkah and no fewer than 10 separate attacks on orthodox Jews in New York City culminated with a knife-wielding man bursting into a rabbi’s home on Saturday night, shouting, “I will get you” before stabbing five people, two critically. New York governor Andrew Cuomo described this attack as an act of “domestic terrorism.”

“The bad days are back. Orthodox Jews are living through a new age of pogroms,” says Batya Ungar-Sargon, an editor for The Forward, the longest running Jewish American magazine in the United States.

These attacks on visibly identifiable Jewish Americans in the past week come on the back of an armed assault on a kosher supermarket in Jersey City in early December, which turned into a prolonged firefight between the attacker and police, leaving six dead, and as many as 50 Hasidic children terrified for their lives as they huddled together under tables and chairs.

On Sunday morning, US President Donald Trump tweeted, “We must all come together to fight, confront, and eradicate the evil scourge of anti-Semitism.” These words flow hollow and shallow from a man who has routinely shared and amplified conspiracies that place Jews at the centre of a secretive global quest for political power.

Read the article by C.J.Werleman in The Sydney Morning Herald.