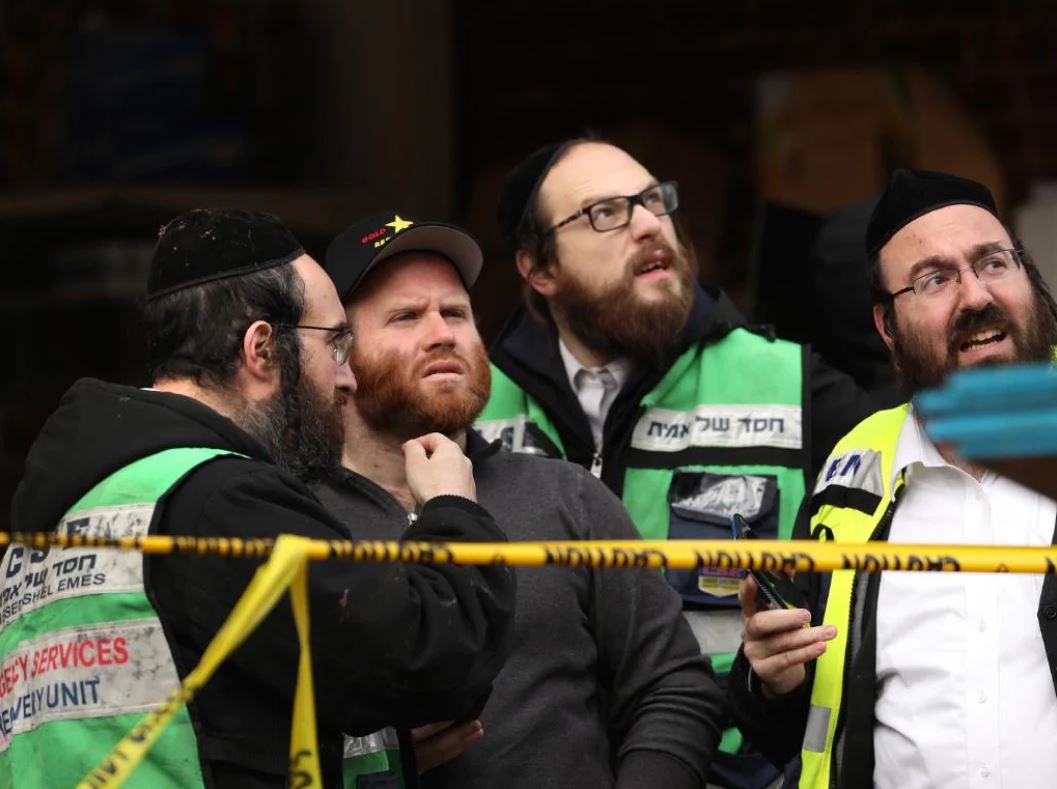 Hate crimes have increased in America, but the group being targeted most — by attackers ranging from white supremacist groups to left-wing extremists — is the Jewish community.

When the bullets started flying in the gritty Jersey City neighbourhood of Greenville on a cold afternoon a couple weeks before Christmas, it was first reported as a drug bust gone wrong.

After killing a detective who approached their van at a cemetery, two shooters lay siege from a small grocery store on December 10, firing hundreds of rounds into the street for close to an hour before being shot dead by police.

Six people died in the dramatic shootout, including three who were inside the deli when David Anderson, 47, and his accomplice Francine Graham, 50, burst in.

Much of it caught on video, the attack was a shocking crime story playing out in real time online and on TV, but as the victims and perpetrators were identified, it emerged as something more sinister.

Anderson and Graham were revealed as connected to extremist group, the Black Hebrew Israelites, and authorities quickly came to the conclusion they were domestic terrorists who had targeted the Kosher store and its Orthodox Jewish owners.

Hate crimes are up across the board in increasingly divided America, but the group being targeted most, and by attackers ranging from far right and white supremacist groups to left wing extremists and even everyday citizens, are Jews.

Read the article by Sarah Blake (US Correspondent in New York) in The Daily Telegraph.