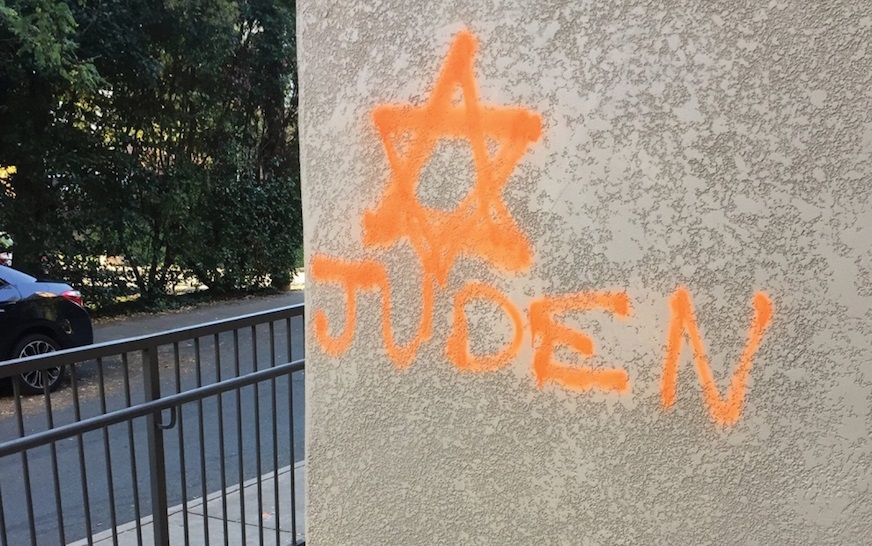 Saturday’s horrific attack on a Hanukkah celebration in Monsey, on the heels of multiple anti-Semitic incidents in Gotham last week and the recent carnage in Jersey City, is a wake-up call … The surge in attacks has Jewish communities scared, livid and demanding swift action. Mayor Bill De Blasio made a grand show of decrying the stabbings as a tragedy … Yet even Monday, he was blurring the blame: “What we’re seeing,” he claimed, “is a horrible national crisis of anti-Semitism. We have to put this in perspective.” The city’s problems, in other words, are part of a national trend — driven by “an atmosphere of hate” created by President Trump.

If you think this is a New York problem, or a Jewish problem … you should think again. History has engraved a lesson about anti-Semitism for all humanity. Anti-Semitism is a symptom of a larger societal problem. Sure, when Jews are unsafe, it is they who are most at risk, but Jews are the canary in the coalmine, an early warning sign of a community or a nation losing its moorings. The coalmine is filling with toxic fumes … Whatever the individual explanation, the attacks are not isolated incidents. They are part of a pattern, a trend.

There has been a reawakening of overt and violent anti-Semitism throughout the US and Europe. In New York City, anti-Semitic hate crimes are up 63 per cent this year. Gunther Jikeli (from Indiana University, Bloomington): “You have American college campuses where pro- or even neutral Israeli sentiments are attacked in the name of ideology that has its roots in Mao, Che Guevara.”

Police in London are investigating anti-Semitic graffiti found scrawled across shop fronts, restaurants and a synagogue as a possible hate crime. Images of the Star of David and messages apparently relating to the September 11 attacks were painted on buildings in the north of the city.

Read the commentary reviewing this topic in The Australian.