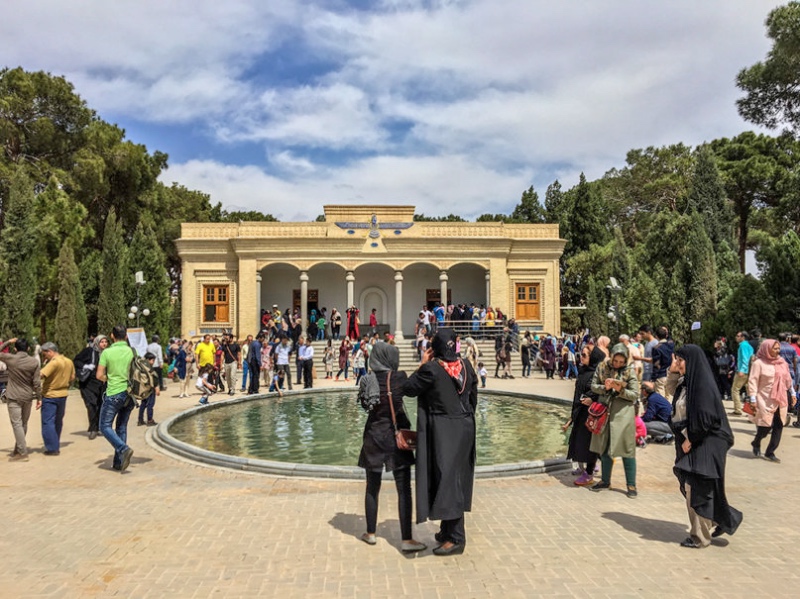 Iranian cultural sites include landmarks important to Jews and Christians, too

When President Donald Trump tweeted about the possibility of retaliatory strikes on “52 Iranian sites,” including some that are important to “the Iranian culture”, the world reacted with alarm.

Strikes on cultural sites are considered illegal – some would even say a war crime. The US is a signatory to several international agreements, including the 1954 Hague Convention, which calls on warring parties “to protect cultural property.”

But scholars say it’s important to distinguish today’s Iranian leadership from the rich legacy of Persian culture, which predates the rise of Shiite theocracy, Islam, even monotheism.

Iran is part of the cradle of civilization, the place where civilization is understood to have emerged. Its history goes back at least 2,000 years before the rise of Islam. The country, which is about twice the size of Texas, has many religious sites important to Jews and Christians, too.

“It has very significant sites for the Zoroastrian religion, Jewish and Christian communities, and of course Muslims,” said Omid Safi, professor of Asian and Middle Eastern studies at Duke University. Safi grew up in Iran until the age of 15, and he studies Persian mystical literature.

Many pointed out that Iran has 22 cultural UNESCO World Heritage Sites. But in addition, a number of its religious landmarks continue to function as places of worship and pilgrimage.

“They’re not just cordoned off but are woven into the fabric of everyday life,” said Seema Golestaneh, assistant professor of Middle East studies at Cornell University.

Golestaneh compared the threat of attacking these sites to “threatening to bomb Notre Dame or the Sistine Chapel.”

Read the article by Yonat Shimron on Sight Magazine.