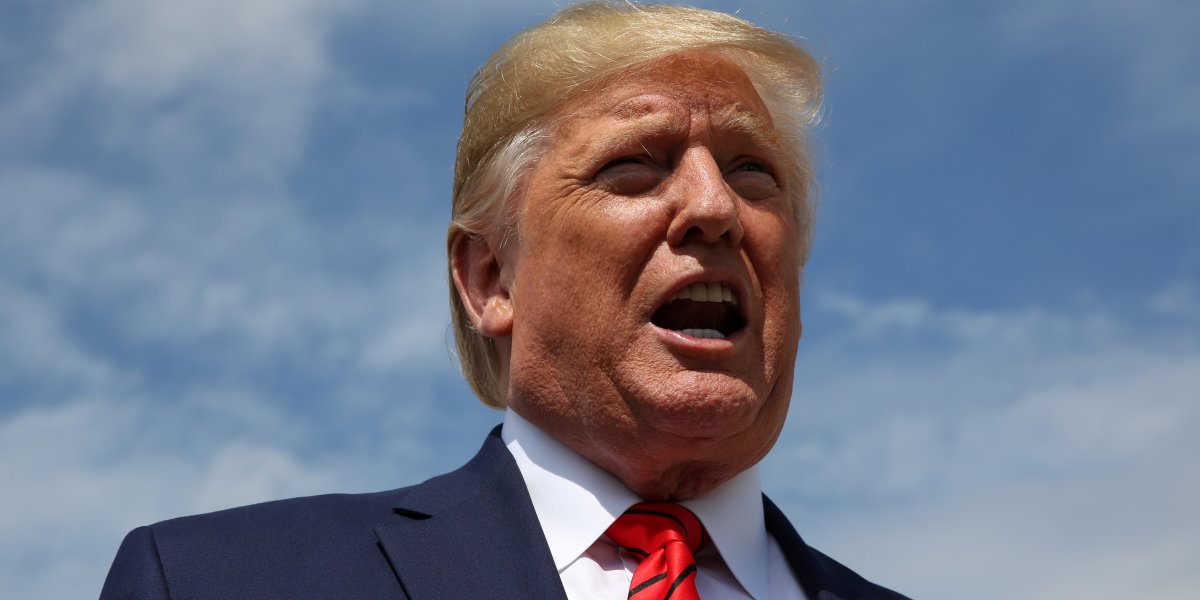 Following the assassination of Qassem Soleimani, Donald Trump took to the stage at a rally in Ohio on Friday (AEDT) to define his foreign policy.

“We seek friends, not enemies,” the US President told the cheering crowd. “But if you dare to threaten our citizens, you do so at your own peril.”

Superficially, at least, it was a bold and convincing statement: live and let live but punish any threats with fire and fury. Yet what is Mr Trump’s strategy for Iran? Is there one? US allies wonder whether there is any method to be discerned since Trump withdrew from the nuclear deal with Iran in 2018. Criticism has come from both sides of US politics.

Leon Panetta, the CIA director and defence secretary in the Obama administration, says he saw no “clear consistent foreign policy strategy by this administration. In large measure, the President’s policy is reactive and impulsive based on whatever ­crisis we are confronting. It’s foreign policy by chaos.”

He added: “The only kind of defence you can make is that it is unpredictable, it throws countries and adversaries off balance.”

Republican William Cohen, defence secretary under Bill Clinton, said: “I have trouble finding out what the President’s strategy is on any given occasion. For me, the plan has been to pull out of the nuclear deal, then it’s either bend them to my will or break them. Keep imposing sanctions and they’ll either come back to the bargaining table or there will be revolution in the streets. He plays it one step at a time.”

Read the article by Josh Glancy in The Australian (from The Sunday Times).