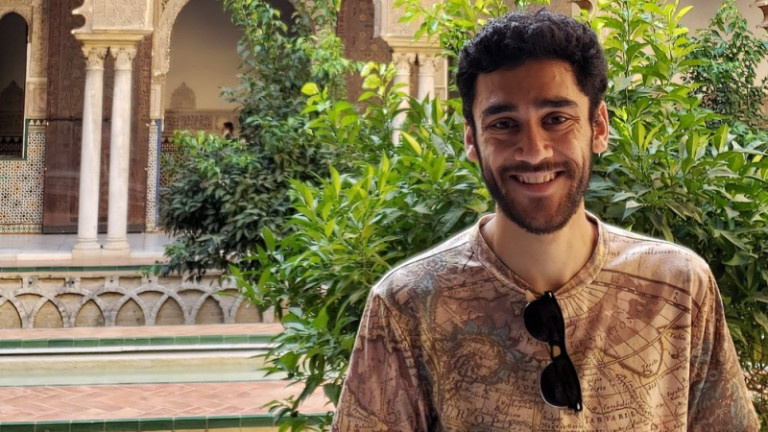 Spending time in the fighting game community makes you accustomed to referring to people by names like SonicFox, HotDog29, and Dr. PeePee. The latest rankings of Super Smash Bros. Melee players are full of such names, and one high-level Smash competitor is using his gamer tag for an explicitly political purpose: advocating for a free Palestine.

As of the 2019 rankings, Anees “Free Palestine” Assaf is considered the seventy-second best Super Smash Bros. Melee player in the world, thanks to performances at events like The Big House and Full Bloom. His placement is a large leap from just missing out on the top 100 in 2018. Previously, Assaf was known as “Milhous,” a handle he chose as a way of poking fun at the middle name of former American president Richard Nixon. In April 2018, Assaf changed his tag in response to a Twitter trend asking players to explain the handle they chose for competition. A little under a year later, he published a Twitlonger further clarifying the reasons behind his decision to change his name and providing a primer on the issues facing the Palestinian people.

Although he was born and currently resides in the United States, Assaf holds dual citizenship with the Palestinian state and has made many trips to the region throughout his life. This has given him a first-hand look at the ways that what remains of Palestine’s territory has been treated under its occupation by Israel, which he equates to an apartheid state in his original Twitlonger post. Palestinians have very few rights compared to their Israeli counterparts under current legislation, and despite numerous United Nations resolutions condemning the treatment of the Palestinian population, the United States has routinely blocked any action from being taken and has stuck by its support of Israel.

“I thought about how big of an issue this is to me and how I’d already gotten a few opportunities to explain this issue to Smash players during tournaments and road trips,” Assaf told Kotaku in a conversation about what had prompted him to change his handle. “Once the tag ‘Free Palestine’ came into my head, I immediately switched it on [tournament sign-up site] Smash.gg and Twitter and haven’t looked back.”

Read the article by Ian Walker in Kotaku.