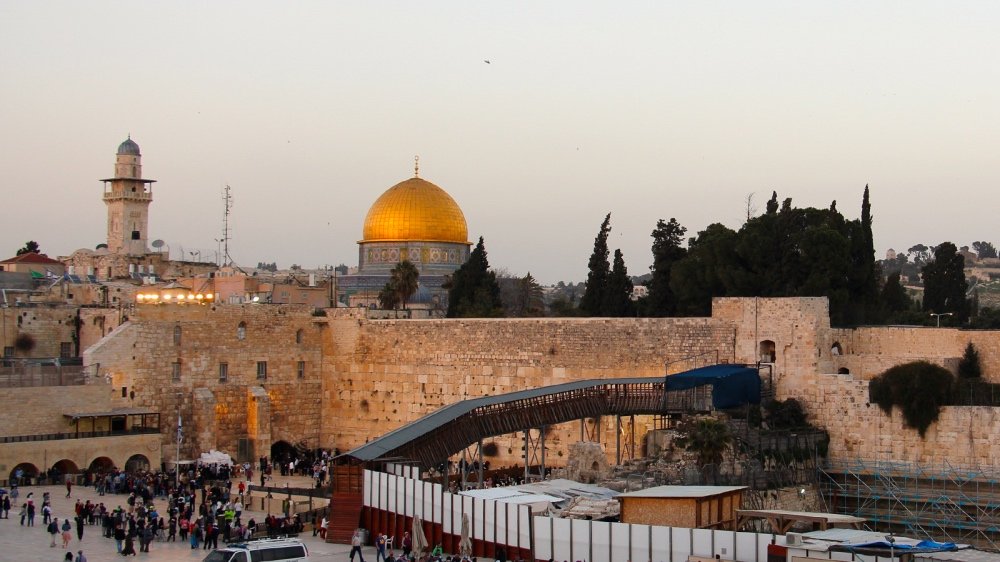 Religions can be part of the solution for peace, not the problem, faith leaders say

When John Lennon wrote his hit song Imagine, eliminating religions and the divisions they entail was in his view a necessary condition for “living life in peace.” A meeting of religious representatives in Rome this week made the case for shifting that paradigm.

Many peacemaking efforts have failed because they didn’t consider the religious implications of their initiatives, according to Sam Brownback, the US ambassador-at-large for religious freedom, who also attended.

“I think the world is crying for this movement,” Brownback told Religion News Service in an interview on Thursday, adding that even though the world might not want to talk about religion, the matter cannot be ignored.

“If we’d involved the religious actors 30 years ago in the Middle East peace negotiations and discussions, saying ‘OK, this is what we are thinking about, what do you think? Help us build the peace,’ we might be somewhere today,” he said.

“We still don’t have peace in the Middle East and the prospects don’t look particularly good.”

Brownback underlined that Christian, Muslim and Jewish faithful all source back to Abraham, creating a communality that can be built upon. “I just think the people who would divide have gotten out ahead of the people who would unite. We’ve got a lot of catching up to do,” he said.

In its final statement Thursday, the AFI members vowed “to seek to serve those of other faiths and no faith” and condemned those who “use the name of God, or the teachings of Abraham, to incite bloodshed or to oppress others.”

Read the article by Claire Giangrave in Sight Magazine.