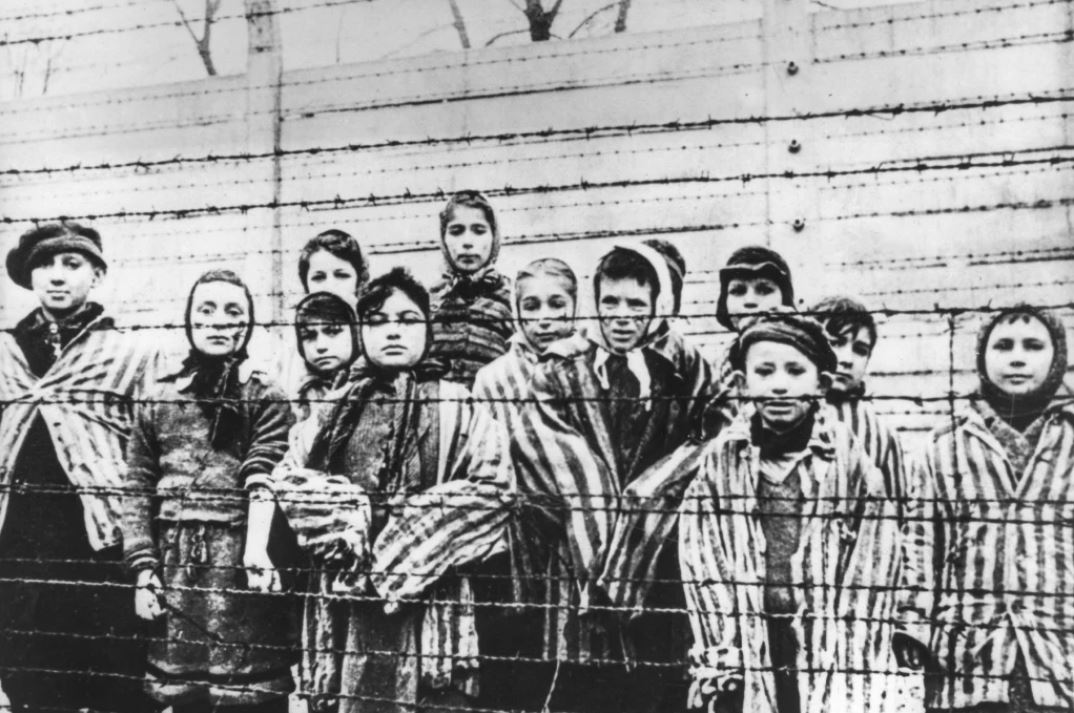 The word “liberation” sounds so positive, like a celebration. But Eva Slonim says that when Russian soldiers “liberated” her from Auschwitz concentration camp in January 1945, she was starving and seriously ill.

In a photo displayed at Melbourne’s Jewish Holocaust Centre, the-then Eva Weiss and her sister Marta look emaciated and older than their ages – 13 and 10. They didn’t know whether their parents or siblings were alive.

“When I see the photo, I don’t rejoice,” Mrs Slonim says. “We did not celebrate liberation.”

Mrs Slonim, now 88, still has nightmares from those days, and in previous years has been physically ill after re-telling her story on International Holocaust Remembrance Day, January 27.

But with anti-Semitism again on the rise around the world, she feels compelled to attend this year’s event, marking the 75th anniversary of the Auschwitz Liberation, on Monday night at Malvern Town Hall.

She says she owes it to those at Auschwitz, who “with their last breath” urged survivors to tell the world about the atrocities to prevent them repeating today.

Mrs Slonim has seen how easily disrespect of others begets hatred, leading to mass murder. And she’s afraid it could happen again.

Her testimony will play to an expected crowd of 600. When the photo was taken, the Jewish sisters had been imprisoned in Auschwitz for four months.

Read the article by Carolyn Webb in The Age.