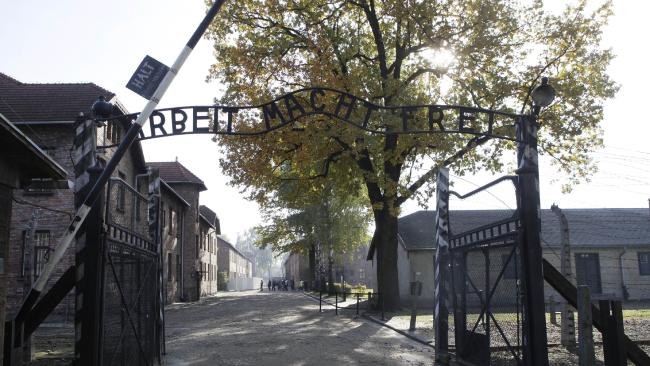 Lest we forget? 75 years after Auschwitz, too many do

On the eve of Monday’s 75th anniversary of the liberation of the Auschwitz death camp, a new study has found that a quarter of French millennials haven’t heard of the Holocaust, while an earlier study of American millennials found that 66 per cent did not know what Auschwitz was.

The findings come at a time of surging anti-semitism in both countries, with incidents targeting French Jews rising by 74 per cent, while the US has seen a series of lethal attacks against Jewish gatherings and places of worship, the latest involving a machete attack at the home of a Rabbi in upstate New York. In Australia, serious cases of anti-semitic verbal abuse, intimidation and harassment rose by 30 per cent, from 88 to 114, in the past year.

The fact so many young people have no knowledge of a genocide conducted in the heart of enlightened Europe, in part through the operation of the most lethal and efficient killing facility in human history, is disturbing in itself. The consequences of this absence of knowledge will surely be felt for years to come. It is a challenging story to teach, harder still to fully imbibe, but one that is critical to understanding man’s destructive capacity, the endpoint of the relentless debasing of a people, and the misery that racism can unleash on the world.

Read the article by Alex Ryvchin in The Age.