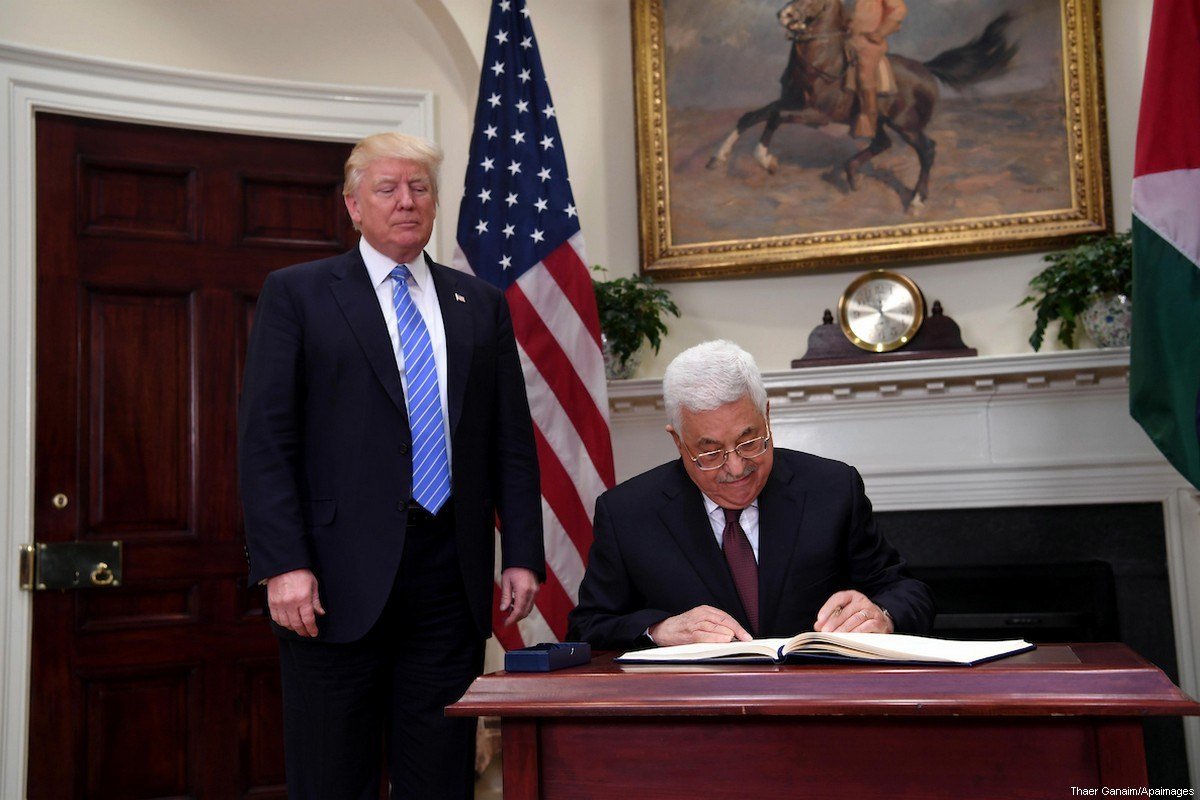 Moment of truth for peace plan

Palestinian leaders are ill-serving their people in stubbornly rejecting “everything to do with” Donald Trump’s long-awaited “Deal of the Century” Middle East peace plan, even before its full details emerge. These could be revealed in Washington this week when Mr Trump meets Benjamin Netanyahu and Israeli opposition leader General Benny Gantz. Given the importance of a plan that has been worked on for three years, Palestinian President Mahmoud Abbas should be there. Still peeved over Mr Trump’s 2017 recognition of Jerusalem as Israel’s capital, which Mr Abbas wrongly claimed would cause mass unrest in the Arab world, he pre-emptively rejects “everything” Mr Trump does.

Given the social, economic and security woes confronting the Palestinians, his attitude is counter-productive. That said, what is known of the Trump plan is unlikely to bring much joy to Ramallah. It is expected to allow Israel to annex much of the West Bank, including the Jewish settlements, and all of Jerusalem, with the Palestinians granted a form of self-rule under tight restrictions. With the backing of wealthy Gulf states, it is also likely to be closely aligned with last year’s announcement of a $US50bn investment plan to lift the Palestinian territories and neighbouring Arab economies out of poverty. The plan needs to reinvigorate the search for Middle East peace, dormant since negotiations collapsed in 2014.