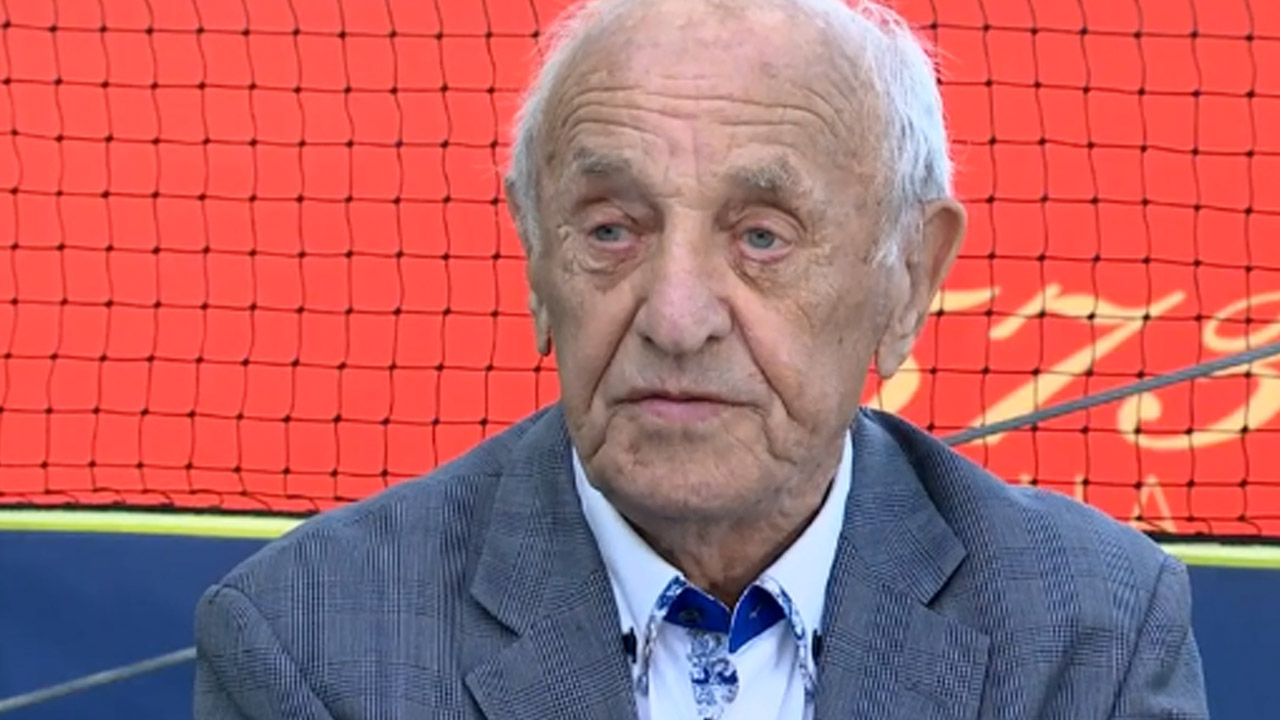 Jmedia Manager
Channel Nine
January 28, 2020 207
Jewish community leaders in Australia are warning the “sickness” of anti-Semitism still remains a threat 75 years after the infamous Auschwitz concentration camp was liberated.
Alex Ryvchin, co-chief executive officer of the Executive Council of Australian Jewry, told Nine.com.au that today’s International Holocaust Remembrance Day is a stark reminder that attacks on the Jewish community continues.
“It sends a message to countries like Britain where anti-Semitism has been allowed to penetrate mainstream politics, the US where violent attacks on Jews are occurring with regularity, and in Europe where many Jews feel frightened to identify openly as Jewish, that antisemitism must be confronted,” Mr Ryvchin said.
Today’s commemoration marks 75 years since the infamous Auschwitz concentration camp – built in Nazi-occupied Poland – was liberated.
Six million Jewish people perished in the Holocaust along with millions of ethnic Poles and Russians, Romani people, prisoners of war, the physically and mentally disabled, political prisoners and gay people.
“Anti-Semitism in a society reveals a sickness, a descent into conspiracy theories and the loss of reason and basic decency,” Mr Ryvchin said.
Holocaust survivors will gather at Auschwitz today to remember the victims of the Nazi killing spree during World War II.
Read the article and watch the report from the Channel Nine Today program.