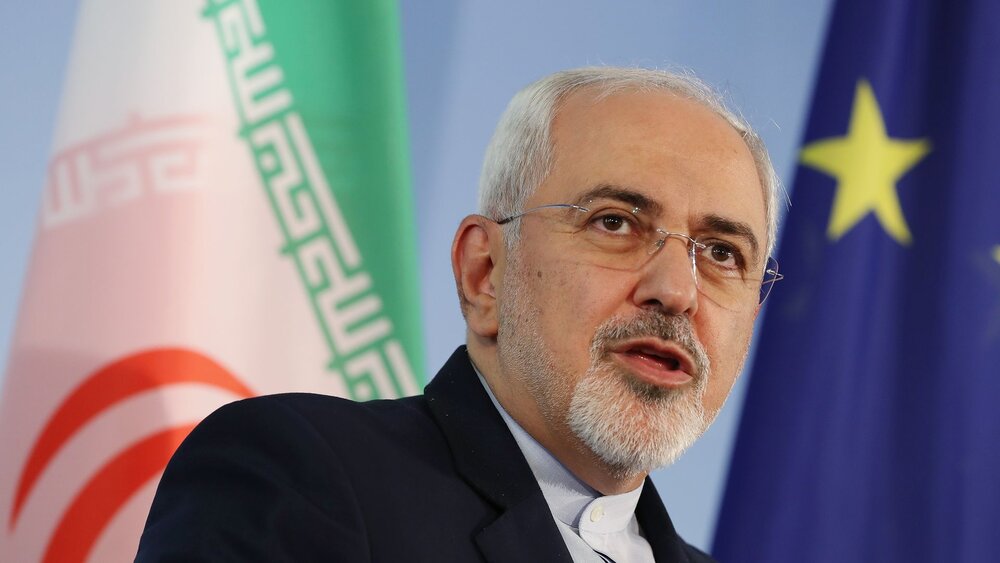 US won’t lift sanctions to deal with Iran

The United States will not lift sanctions on Iran in order to negotiate, US President Donald Trump has tweeted, seemingly in response to a Der Spiegel interview with Iran’s foreign minister.

“Iranian Foreign Minister says Iran wants to negotiate with The United States, but wants sanctions removed. @FoxNews @OANN No Thanks!” Trump tweeted in English on Saturday and later in Farsi.

Iran’s Foreign Minister Mohammad Javad Zarif responded on Sunday by tweeting an excerpt from the interview with Der Spiegel published on Friday, where he said Iran is still open to negotiations with America if sanctions are lifted.

“@realdonaldtrump is better advised to base his foreign policy comments & decisions on facts, rather than @FoxNews headlines or his Farsi translators,” Zarif said in the tweet with the interview excerpt.

Read the article from The Weekly Times.