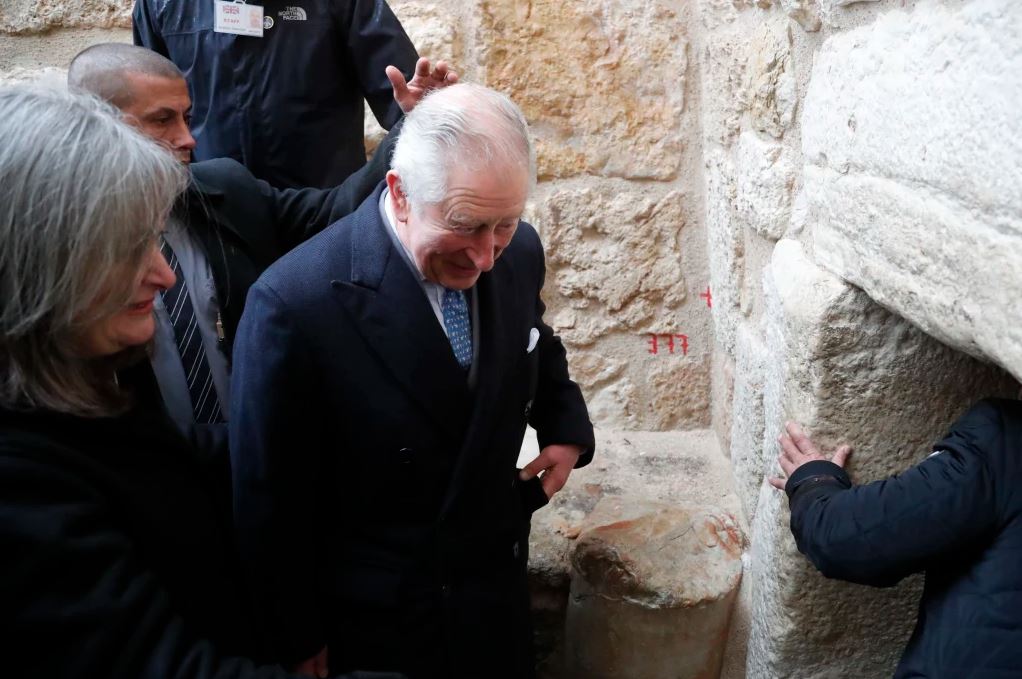 London: The heir to the British throne, Prince Charles, would like to make an official visit to Iran, he said in an interview with The Sunday Times newspaper.

Charles however declined to address the tensions relating to the crisis in the British monarchy sparked by his son Prince Harry, who is stepping down from his royal role with his wife Meghan, the paper said.

“Yes, obviously I would like to [go to Iran],” he was quoted as saying.

“I know that Iran has been such an important part of the world for so many centuries and has contributed so much to human knowledge, culture, poetry, art. I mean, really remarkable people.”

Prince Charles’s wish to visit Iran comes at a time of heightened tensions between Tehran and the west.

A stand-off between the United States and Iran erupted into tit-for-tat military strikes this month, while Britain has called on Iran to release Nazanin Zaghari-Ratcliffe and other dual nationals imprisoned there, who include Australian-British citizen Kylie Moore-Gilbert.

Charles told the Sunday Times he tries to be a peacemaker and that he has prayed for peace in the Middle East.

Read the article by Sarah Young in WAToday and The Canberra Times.