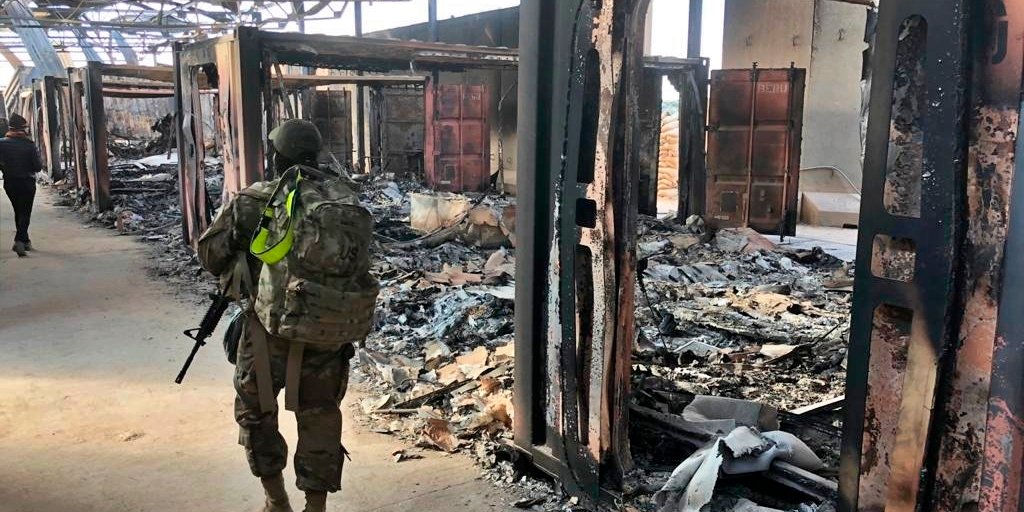 The number of US service members diagnosed with mild traumatic brain injuries in the wake of the Iranian missile attack on US and coalition forces in Iraq earlier this month has risen to 64, almost six times the figure that was reported a week after the president said “no Americans were harmed,” the Pentagon revealed Thursday evening, confirming an earlier CNN report.

In retaliation for the US drone strike that killed Maj. Gen. Qassem Soleimani, former head of the Islamic Revolutionary Guard Corps’ Quds Force, the Iranian military launched a barrage of more than a dozen ballistic missiles at US forces serving in Iraq. No injuries were initially reported.

On Jan. 16, US Central Command revealed that “while no US service members were killed” in this missile attack on Al-Asad Air Base, “several were treated for concussion symptoms from the blast and are still being assessed.” A pressure wave from an explosion can injure organs like the brain and spinal cord at close enough range.

At that time, the number affected was 11. CENTCOM revealed that the service members were taken to facilities in Germany and Kuwait for additional screening and treatment.

On Jan. 24, the Pentagon revealed that the number of US service members who had been diagnosed with concussions, a mild traumatic brain injury, had risen to 34.