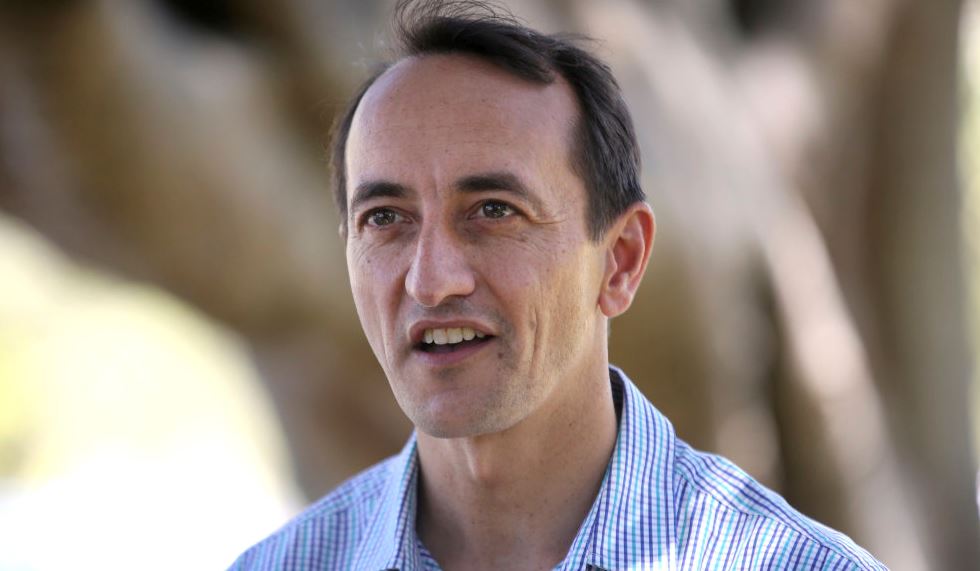 Ms Parke, who stepped down shortly before the 2019 federal election as the ALP’s star candidate for the West Australian seat of Curtin, filed defamation proceedings on Wednesday against the Wentworth MP in the South Australian registry of the Federal Court.

She is also suing Colin Rubenstein, executive director of the Australia/Israel & Jewish Affairs Council, and the News Corp-owned tabloid the Herald Sun, over separate publications including a front-page story that she alleges portrayed her as an anti-Semite, among other claims.

Ms Parke, a former Labor MP for Fremantle and minister for international development in the Rudd government, was named in April last year as the ALP’s candidate for the blue-ribbon Liberal seat of Curtin, which was vacated by former deputy prime minister Julie Bishop before the May 2019 election.

But she quit within days of her candidacy being announced, after comments she made about the Israel and Palestine conflict were publicised.

In a speech in March last year to Palestinian supporters, held in the Perth offices of the United Voice trade union, Ms Parke reportedly said Israel’s treatment of Palestinians was a “fully fledged system of apartheid”.  She also detailed alleged incidents of cruelty she said had been perpetrated by Israelis at checkpoints.

Read the article by Michaela Whitbourn in The Sydney Morning Herald and the Brisbane Times.