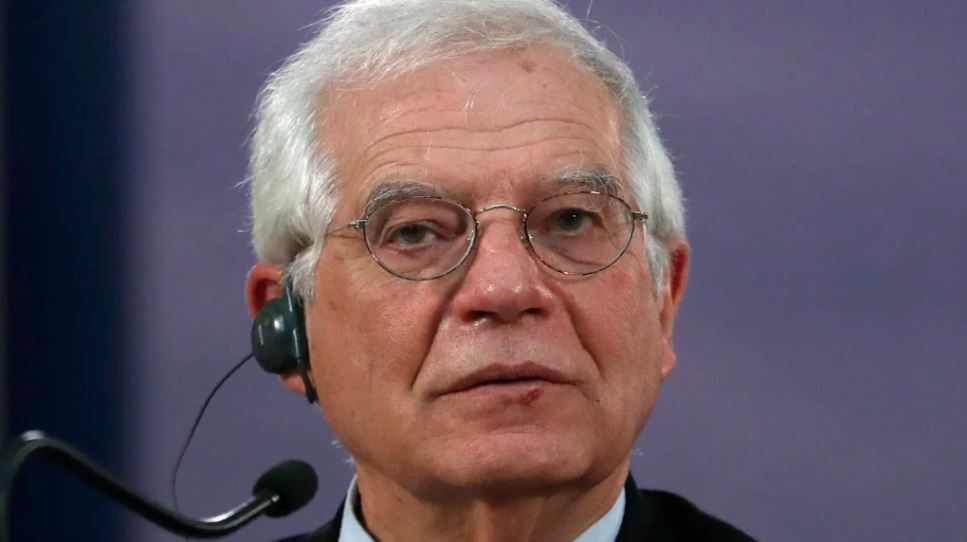 Brussels: The European Union has rejected US President Donald Trump’s proposal for securing peace in the Middle East and expressed concern about Israel’s plans to annex more Palestinian land.

Trump’s plan, which was unveiled last week, would foresee the eventual creation of a Palestinian state, but it falls far short of minimal Palestinian demands and would leave sizable chunks of the occupied West Bank in Israeli hands.

In a statement, EU foreign policy chief Josep Borrell underlined the bloc’s commitment to a two-state solution, based along the 1967 lines, with the possibility of mutually agreed land-swaps, made up of the state of Israel and “an independent, democratic, contiguous, sovereign and viable state of Palestine.”

Borrell said the US initiative “departs from these internationally agreed parameters.”

“To build a just and lasting peace, the unresolved final status issues must be decided through direct negotiations between both parties,” Borrell said. “This includes notably the issues related to borders, the status of Jerusalem, security and the refugee question.”

Trump’s plan was welcomed by Israeli Prime Minister Benjamin Netanyahu, but Palestinian President Mahmoud Abbas has dismissed it as “nonsense”. Gulf Arab states also rejected the White House plan as “biased”. While Israeli officials were present for its unveiling, no Palestinian representatives attended.

Read the article by Lorne Cooke in The Sydney Morning Herald.