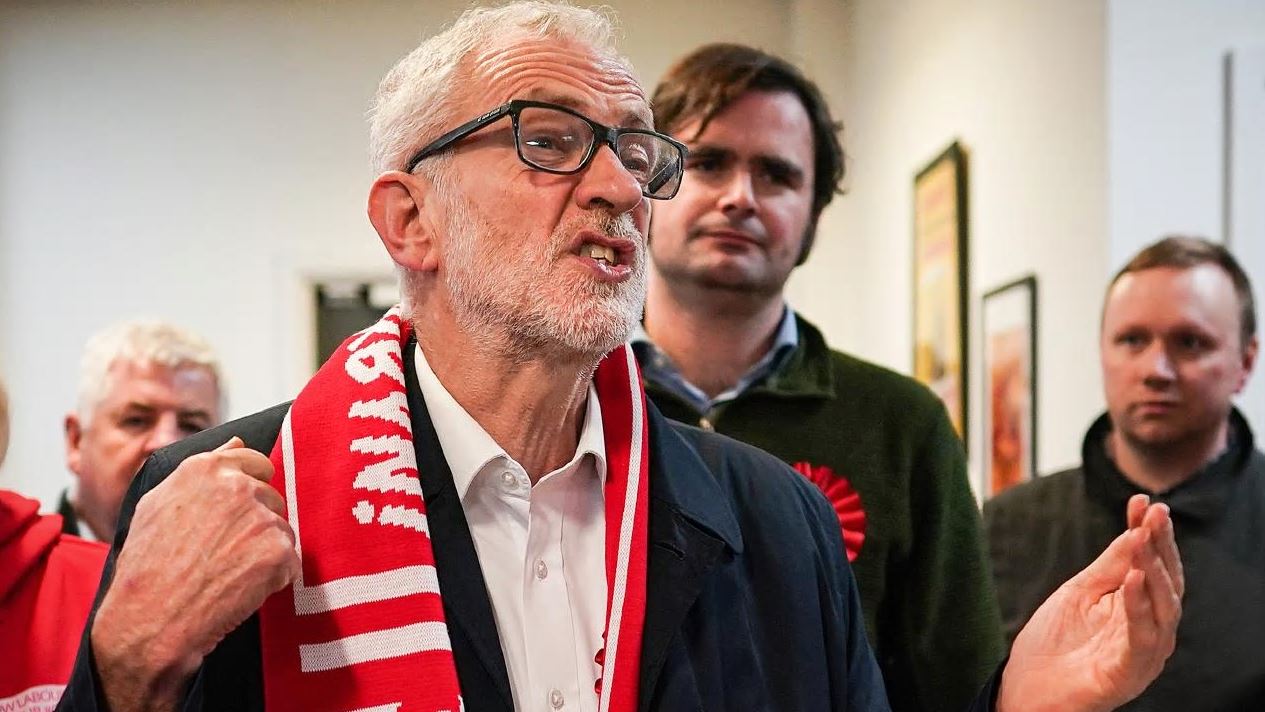 Reported anti-Semitic incidents in Britain hit record levels in 2019, with more than a 10th of the 1805 complaints “related to the Labour Party”, a charity tracking the issue says.

The Community Security Trust, which offers support to Jewish people in Britain, said the figure represented a 7 per cent jump on the number reported in 2018.

The rise in online attacks was the “most obvious single factor” explaining the rise, the trust said, accounting for about 39 per cent of incidents.

The online incidents “are only indicative and are likely to understate the scale of the problem”, added the charity, which has ­recorded anti-Semitic incidents since 1984. The issue featured prominently in December’s general election campaign, when ­Labour leader Jeremy Corbyn was damaged by accusations of allowing anti-Semitism to grow in his party.

The Equality and Human Rights Commission is looking into the allegations. December registered the highest rate of complaints, when there was “prominent and intense debate over allegations of anti-Semitism in the Labour Party”, the charity said.

Of the 1805 reported incidents, 224 “were related to the Labour Party or … occurred in the context of arguments about alleged ­Labour Party anti-Semitism”.

“It is clear that both social media and mainstream politics are places where anti-Semitism and racism need to be driven out, if things are to improve in the ­future,” said CST chief executive David Delew.