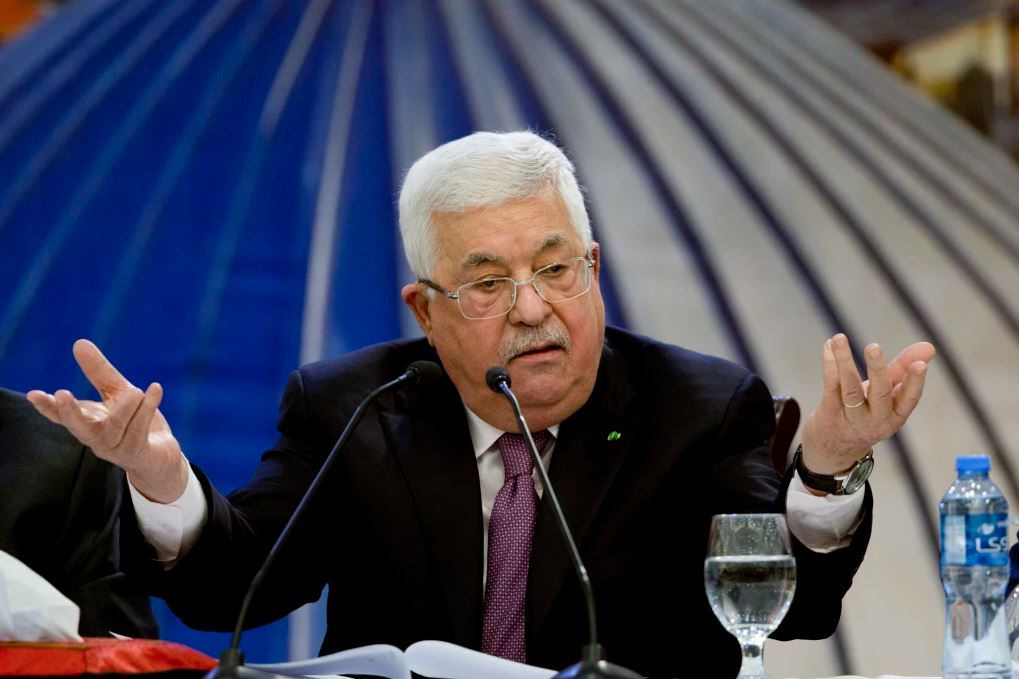 The latest draft no longer mentions the US by name as the plan’s author, and couches its criticism in milder language than in the original.

The changes come as diplomatic pressure mounts ahead of Tuesday’s Security Council vote (Wednesday AEDT), with Palestinian Authority President Mahmoud Abbas expected to be on hand.

In one sign of the pressure, ­Tunisia has sacked its ambassador to the UN, Moncef Baati, citing his failure to consult with his foreign ministry on matters said to include the peace plan. Diplomatic sources said Tunisian President Kais Saied was worried Mr Baati’s expressions of support for the Palestinians would damage Tunis’s relations with the US.

The US ambassador to ­Israel has cautioned Israel against “unilateral action” in annexing West Bank settlements, warning that such a move could endanger the peace plan.

Mr Netanyahu called for his cabinet to vote on such a measure, only to call it off a day later.

The move would have risked provoking a harsh backlash from the Palestinians and the inter­national community.

Read the article in The Australian (AFP/AP).

[Editor:  It is of interest to note this is almost the same as an article in The Times of Israel. Readers might like to compare.]