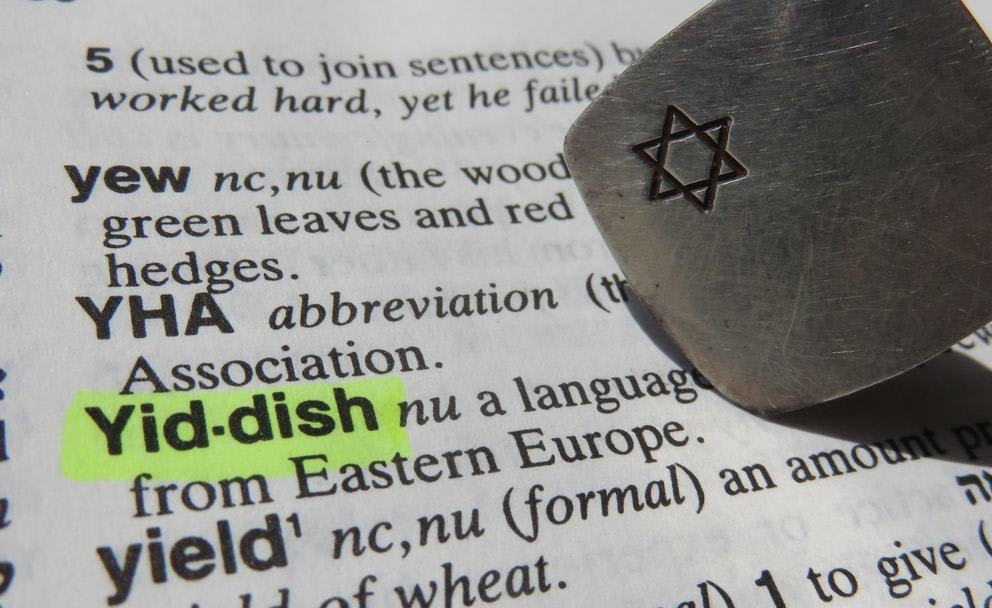 Yiddish language and culture, and its place in Australia’s history

When Hitler was defeated and the concentration camps liberated, many survivors fled as far from the scene of their suffering as they were able to go.

That’s one explanation for how Melbourne, Australia, became home to the world’s largest population of Holocaust survivors outside of Israel: most of these post-war refugees were Yiddish speakers – they wrote books in Yiddish, attended Yiddish theatre, played Yiddish music.

Since WWII, the number of Yiddish speakers has fallen away. The UN says Yiddish is endangered, but researcher Margaret Taft believes it will live on.

“Languages evolve and move into different phases,” she says. “And there’s been an incredible rebirth and re-interest in Yiddish. But we don’t have the number of Yiddish speakers that we had.”

Dr Taft has spent more than a decade researching Yiddish Melbourne, which is the title of a website hosted by Monash University’s Australian Centre for Jewish Civilisation. With Professor Andrew Markus, she’s also written a book, A Second Chance: the Making of Yiddish Melbourne.

Before the Nazis sought to exterminate them, the Jewish population across Europe and elsewhere was estimated at 17 million, of which up to 13 million spoke Yiddish. Of the six million Jews who died in the Holocaust, 85 per cent were Yiddish speakers, and about three million were Polish Yiddish speakers.

When the post-war survivors left for Israel, North America and Australia, they continued speaking Yiddish, and their children learned it, too – but the language wasn’t always passed on to the second and third generations.

Dr Taft, for example, learned Yiddish from her Polish-born parents, but her husband and children don’t speak Yiddish. Sometimes her husband asks her to translate a Yiddish joke, and she finds herself at a loss – unable to put “the feeling” of the language into English.

Read the article by Dr Margaret Taft in Monash Lens.