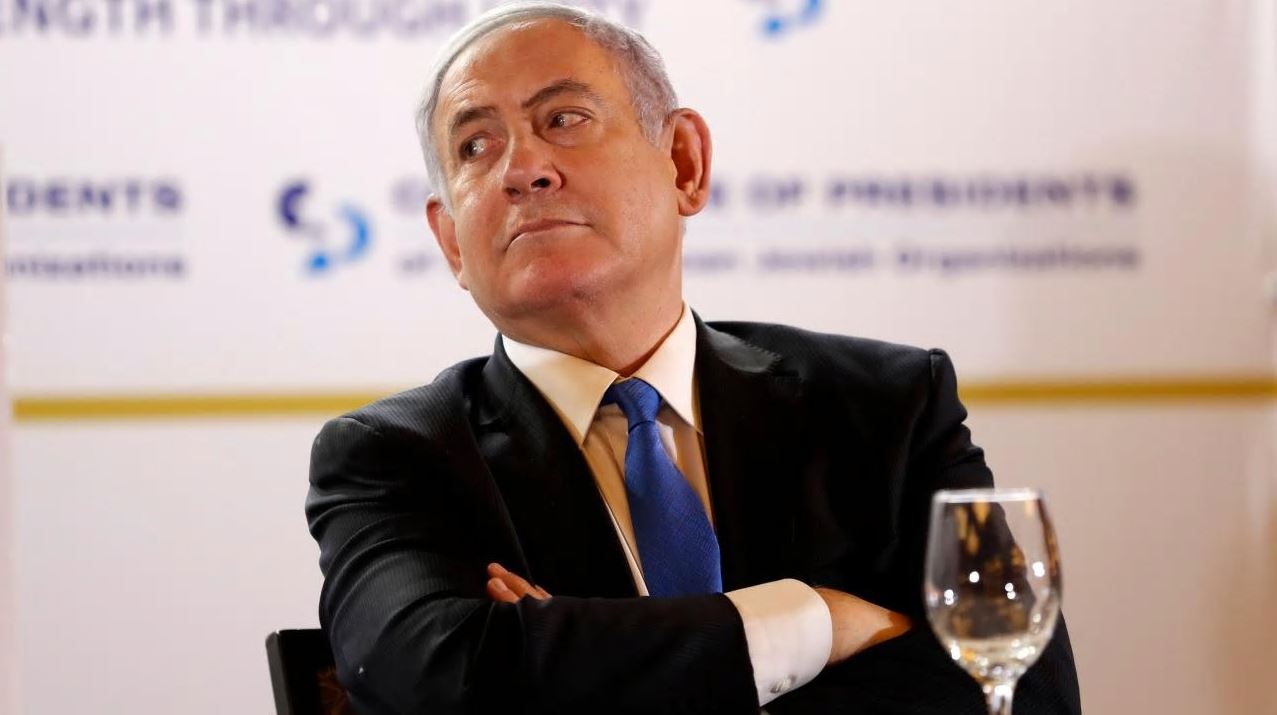 First flight as Israel clears the air with Sudan

Israeli Prime Minister Benjamin Netanyahu says an Israeli aircraft has made a historic flight over Sudan just two weeks after he met the Arab state’s leader in Uganda.

Mr Netanyahu met the head of Sudan’s transitional government, Lieutenant General Abdel-Fattah Burhan, in a major step towards improving ties with an Arab state that has long been hostile to Israel.

The Israeli leader touted the meeting as another foreign relations accomplishment ahead of March 2 parliamentary elections, Israel’s third in a year.

Israel and Sudan are “discussing rapid normalisation”, Mr Netanyahu said, adding that “the first Israeli airplane passed yesterday over the skies of Sudan”.

He was speaking at the Conference of Presidents of Major American Jewish Organisations in Jerusalem.

An Israeli government official said the plane was “a private Israeli executive jet”, not a flight with ­Israel’s national carrier El Al. Flight data from the Flight Aware website showed a private business jet crossing Sudanese airspace on a flight from Kinshasa, Democratic Republic of the Congo, to Tel Aviv on Thursday night, landing in Israel at 4.25am local time on Friday.

Sudan, a longtime member of the Arab League, has joined other member states in rejecting the Trump administration’s Middle East peace plan that Palestinians have said is heavily biased towards Israel. But to rebuild Sudan’s economy, the new administration in Khartoum also seeks an end to American sanctions as a US-listed state sponsor of terror.

Read the article by Ilan Ben Zion in The Australian (AP).