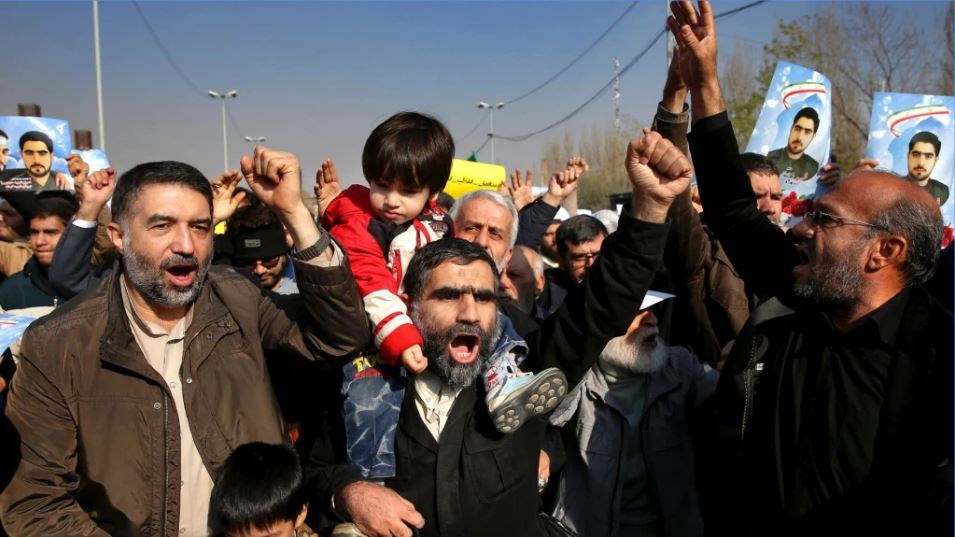 Australia needs to use its final year on the Human Rights Council to condemn in the strongest possible terms Iran’s human rights abuses.

With Iran holding parliamentary elections for the first time in four years on Friday February 21 and the 43rd Session of the United Nations Human Rights Council due to convene on Monday, Amnesty’s latest report documenting atrocious human rights abuses across the Middle East in 2019 could not be more timely.

The Amnesty report details countless examples of relentless repression both on the streets and online.

Australia should use its place on the UNHRC to demand that experts are given immediate access to detention centres and prisons, as well as to the families of those killed and arrested in order to investigate these claims further.

In Iran, credible reports indicated that security forces killed more than 300 people and injured thousands within just four days between November 15 and 18 to quell protests initially sparked by a rise in fuel prices.

Thousands were also arrested and many subjected to enforced disappearance and torture.

Iranian authorities have cracked down on human rights lawyers, prosecuting some in relation to their peaceful human rights work, including their defence of clients facing spurious national security charges.

Dozens of environmental activists have also been arrested – eight were sentenced to between four and 10 years in prison in relation to their conservation activities, including carrying out research into Iran’s endangered wildlife.

Read the article by Nikita White in The Sydney Morning Herald.