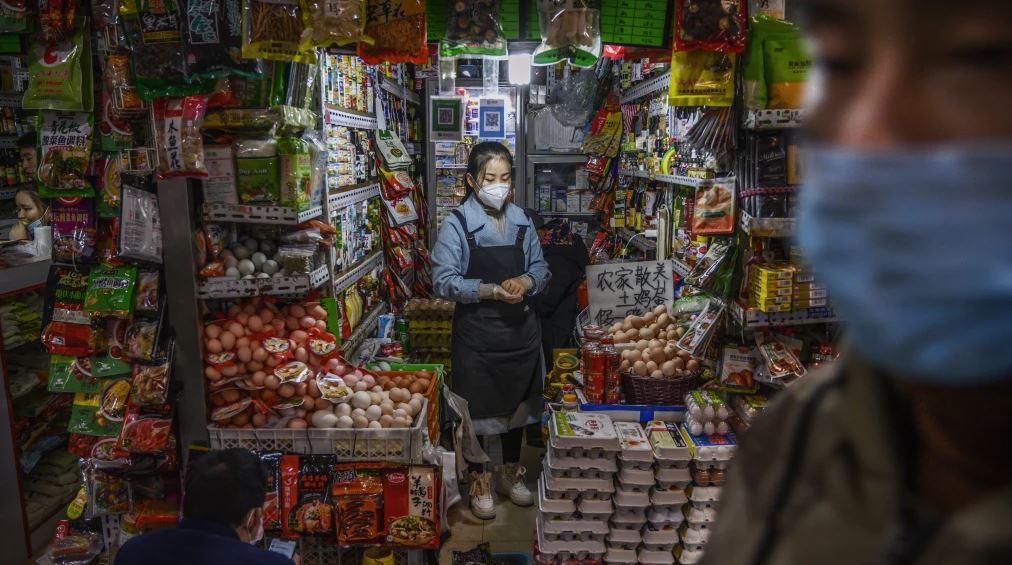 ‘All in this together’: Virus in 90 nations as officials warn of ‘false hopes’

Paris: The coronavirus outbreak has hit a milestone, infecting more than 100,000 people worldwide as it gets woven deeper into the daily lives of millions.

The virus, which has killed more than 3400 people and has now emerged in more than 90 countries, edged into more US states on Friday, picked up its spreading pace in the southern hemisphere and even breached the halls of the Vatican. It forced mosques in Iran and beyond to halt weekly Muslim prayers, blocked pilgrims from Jesus’ birthplace in Bethlehem and upended Japan’s plans for the Olympic torch parade.

At the White House, President Donald Trump signed a $US8.3 billion ($10 billion) bill to fight it a day after Italy said it would double its own spending to $US8.5 billion.

In Geneva, the UN health agency said it had received applications for 40 possible virus test methodologies, had 20 vaccine candidates in development and reported that numerous clinical trials of experimental drugs for the new coronavirus were under way.

“We’re all in this together. We all have a role to play,” said Tedros Adhanom Ghebreyesus, chief of the World Health Organisation, urging more global cooperation from the business world and solidarity with the poorest.

The news wasn’t all bad: more than half of those who contracted the virus have now recovered. It’s retreating in China, where it first emerged, and in nearby South Korea.

Read the article by Angela Charlton and Matt Sedensky in The Sydney Morning Herald.