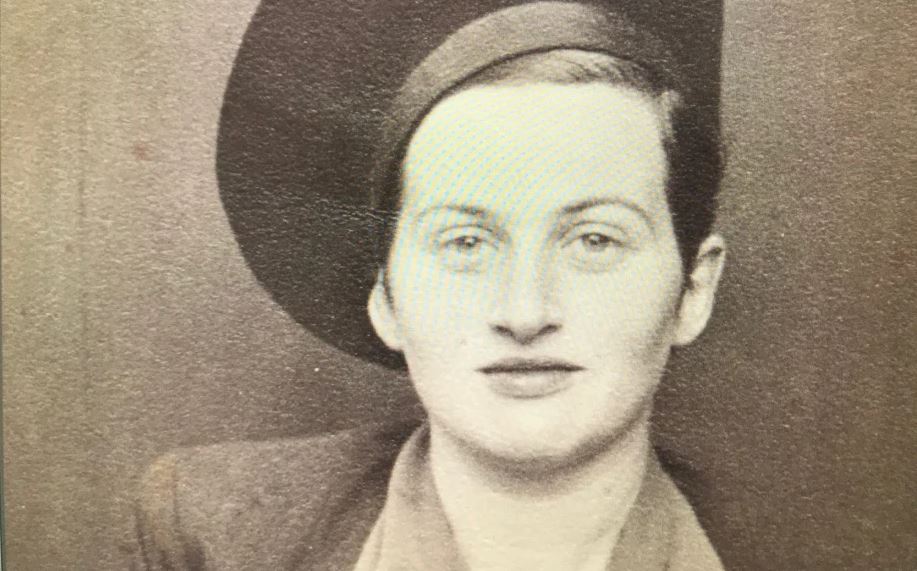 Jewish socialist who clamoured for a new life in Sydney

Many factors made Lisl Ziegler the woman she was – first, growing up in Vienna surrounded by enlightened thinkers with socialist values; second, the challenging circumstances of her childhood, an orphan by the time she was 17; and third, the destruction of all that was dear to her with the rise of Nazism and the need to begin life anew.

She was 21 years old when she arrived in Australia in June 1939 with her husband, Erich, with no money, no English and more challenges on the horizon.

The Schacherl family was a household of free thinkers. Elsa was a strong, independent and self-sufficient woman, well read and politically active.

While she had not planned to have children, she cared for both Lisl and her older sister, Fritzi, while successfully running a small wholesale button business from the family home. Unfortunately, Isidor had returned from his military service for Austria in World War I shell-shocked and suffering from Parkinson’s disease, never able to re-enter the workforce.

Elsa valiantly cared for him, and despite their terrible financial hardships, she ensured that both her girls went to school and joined the local socialist youth group.

Lisl went to a vocational high school, where she specialised in nutrition and cooking. When she was 13, her mother contracted cancer. With their father unable to work and doctors’ bills mounting, both girls had to leave school, Fritzi to run the button business and Lisl to care for their desperately sick mother. Elsa died in 1932, followed by Isidor less than two years later.

The two orphan girls continued to live in their parents’ flat with some support from their mother’s oldest married sister. Lisl’s friend, Brigitte Steinitz, made sure the girls were always included in Friday night dinner at her well-to-do family home. It was a household frequented by Vienna’s prominent artists, writers and socialist politicians.