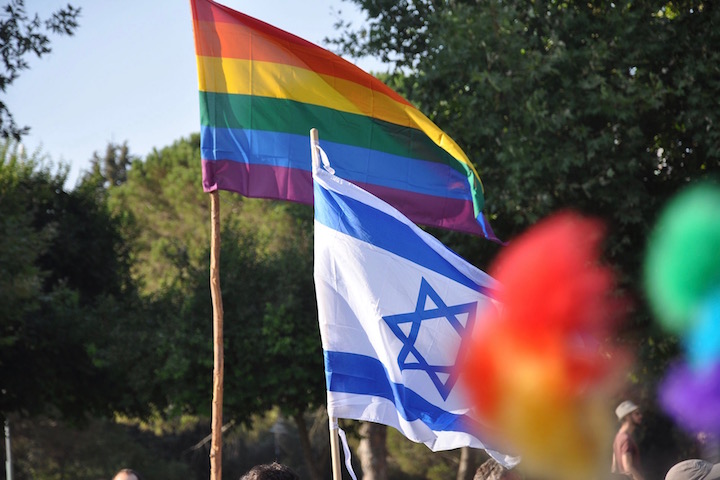 Over 100 queer filmmakers have agreed not to participate in the Israeli Government-sponsored LGBTQI Film Festival over concerns of “pinkwashing” human rights abuses.

More than 130 people in the film industry from 15 countries have signed a newly established pledge committing to abstain from the 15th annual TLVFest, the Israeli government-sponsored LGBTQI film festival hosted in Tel Aviv.

Palestine’s queer community initially called for a boycott of the TLVFest due to its role in Israel’s pinkwashing agenda, which uses LGBTQI rights and representation to mask the Israeli Government’s violations of the UN-sanctioned human rights of millions of Palestinians.

Organised by grassroots Palestinian queer organisation, the Palestinian Campaign for the Academic and Cultural Boycott of Israel (PACBI) and the cultural arm of the Boycott Divestment Sanctions movement, the pledge affirms that LGBTQI liberation “is intimately connected to the liberation of all oppressed peoples and communities.”

Those who signed the pledge have also vowed “not to submit films or otherwise participate in TLVFest”, or other Israeli Government-sponsored events “until Israel complies with international law and respects Palestinian human rights.”

In the state of Palestine, political divisions and war have resulted in a fractured legal system where homosexuality is illegal in the Gaza Strip, but not in the West Bank. However, Palestinian Authorities banned any organised LGBTQI activities in the West Bank last year, with a police spokesperson describing them as “harmful to the higher values and ideals of Palestinian society.”

Read the article by Mike Hitch in Star Observer.