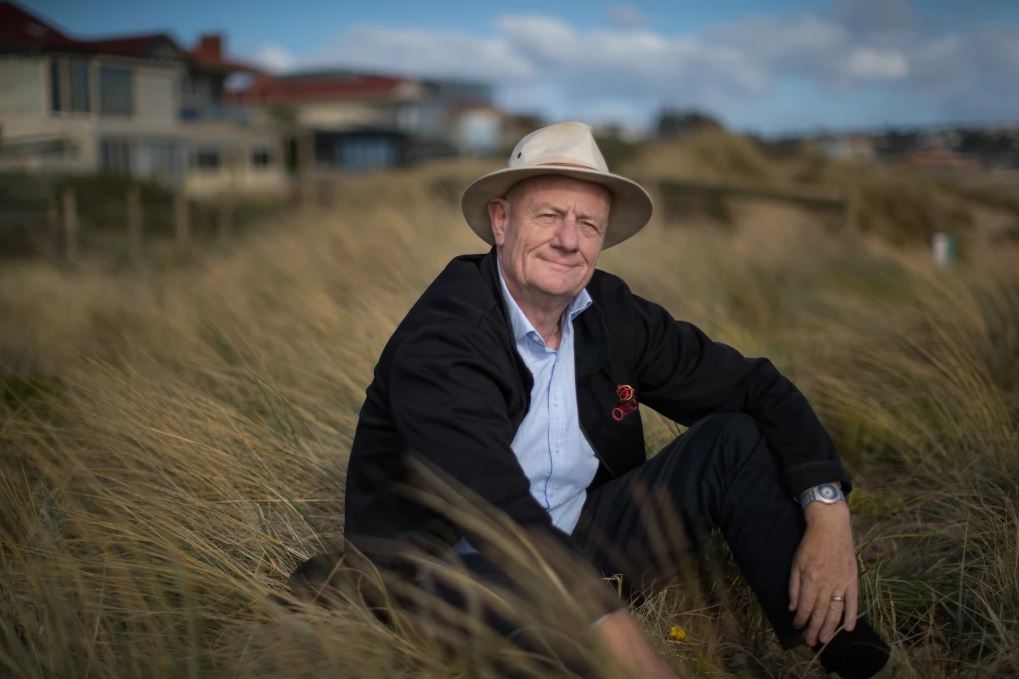 Charity World Vision threatened legal action to halt the publication of a book by Tim Costello, its former chief executive, amid fears of Israel’s reaction to his account of the 2016 arrest of the head of the charity’s Gaza office.

World Vision’s Gaza project officer Mohammed al-Halabi has been imprisoned in Israel for four years and is accused of diverting tens of millions of dollars in aid funds meant for Palestinian children to militant group Hamas.

However, reviews by the Department of Foreign Affairs and Trade and World Vision itself found no evidence any Australian aid money that flowed to the charity’s Gaza office had been diverted to Hamas. Mr Halabi has faced court more than 120 times without an outcome and his lawyers have complained of not being able to properly cross-examine prosecution witnesses from Israel’s security services.

Mr Costello, who retired as World Vision chief in 2016 and finished his role as “chief advocate” last year, wrote about Mr Halabi’s case in the manuscript of his 2019 memoir, A Lot with a Little.

World Vision’s concerns emerged when it reviewed a draft of Mr Costello’s book to record a podcast interview with him prior to his departure as chief advocate last year.

According to a statement released to The Age and The Sydney Morning Herald, World Vision had concerns that two passages in Mr Costello’s manuscript posed safety concerns to two of its overseas staff. One of these was Mr Halabi and the other a worker in south-east Asia.

The charity said it was concerned Mr Costello’s reference to the Halabi case could be construed as criticism of the Israeli prosecutors and may compromise the legal process in Israel.

Read the article by Richard Baker and Nick McKenzie in The Sydney Morning Herald.