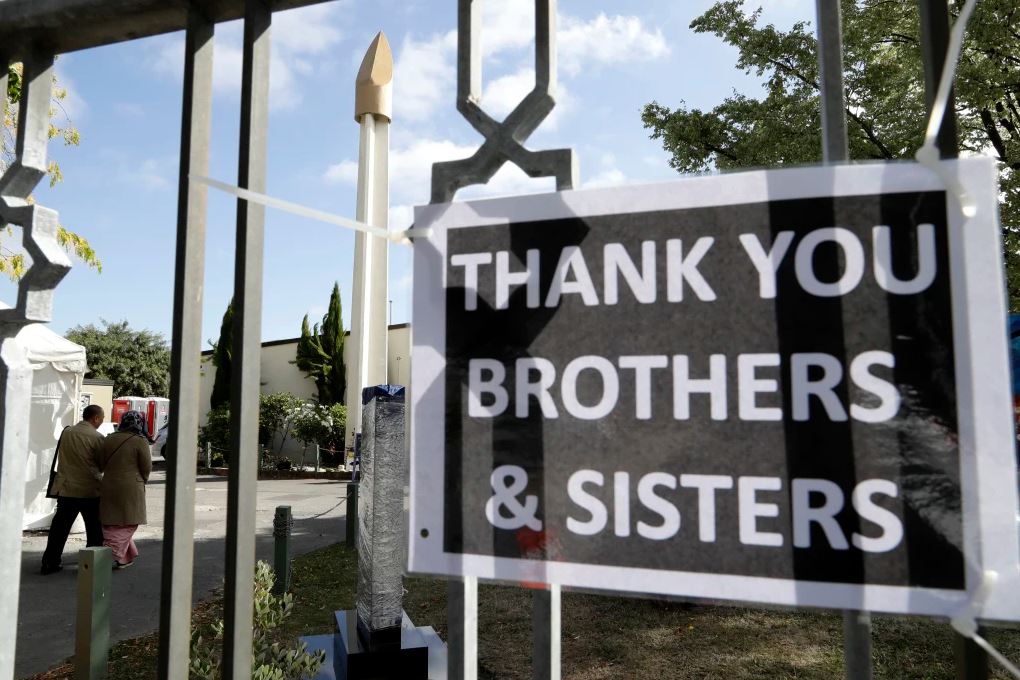 On the first anniversary of the horrific Christchurch shootings, it is worth taking a moment to reflect and remember those who were brutally gunned down. For the families of the 51 people killed, and those that survived the ordeal, it must be a heart-rending time.

It should also be a moment to consider the source of hatred that led to such bloodshed. The resurgence in right-wing extremism in Australia is something that is real and tangible. That the alleged mosque shooter, Brenton Tarrant, grew up in New South Wales and engaged with local extremist groups is testament to that point.

The director general of ASIO, Mike Burgess, delivering his first annual threat assessment recently, made plain his concerns: “The extreme right-wing threat is real and it is growing. In suburbs around Australia, small cells regularly meet to salute Nazi flags, inspect weapons, train in combat and share their hateful ideology.”

While Australians have become accustomed to this type of warning about local terrorist individuals and groups linked to Islamic State and al-Qaeda, and Mr Burgess did not downplay the ongoing threat from such groups, he clearly signalled an equivalent threat from right-wing extremist groups similar to those in America and Europe.