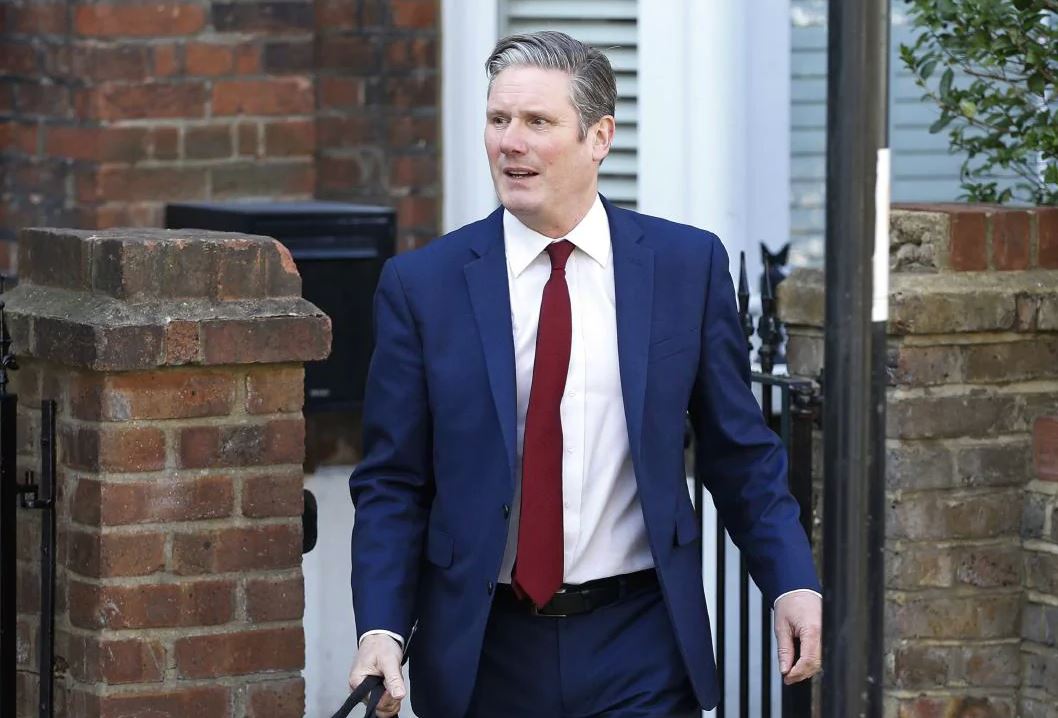 The new leader of British Labour, Keir Starmer, has apologised to the Jewish community for anti-Semitism in the party’s ranks, calling it a “stain” and pledging to stamp it out.

“On behalf of the Labour Party, I am sorry,” Sir Keir said after his victory was announced on Saturday. “I will tear out this poison by its roots and judge success by the return of Jewish members and those who felt that they could no longer support us.”

Sir Keir has said he would take action to eliminate prejudice against Jews in his party “on day one” in order to demonstrate “the difference that new leadership will make on the issue”.

He has also said he would look to fully co-operate with the Equalities and Human Rights Commission’s report into anti-Semitism in the party, which is in the works, but he had no intention of waiting for its results in order to take action.

Sir Keir’s wife, Victoria Alexander, comes from a Jewish background and through her he has extended family living in Tel Aviv.

The 57-year-old former Brexit spokesman and director of public prosecutions is expected to steer Labour towards the centre, away from the far-left agenda of Jeremy Corbyn.

Read the article by Stephen Fidler in The Australian (from The Wall Street Journal).