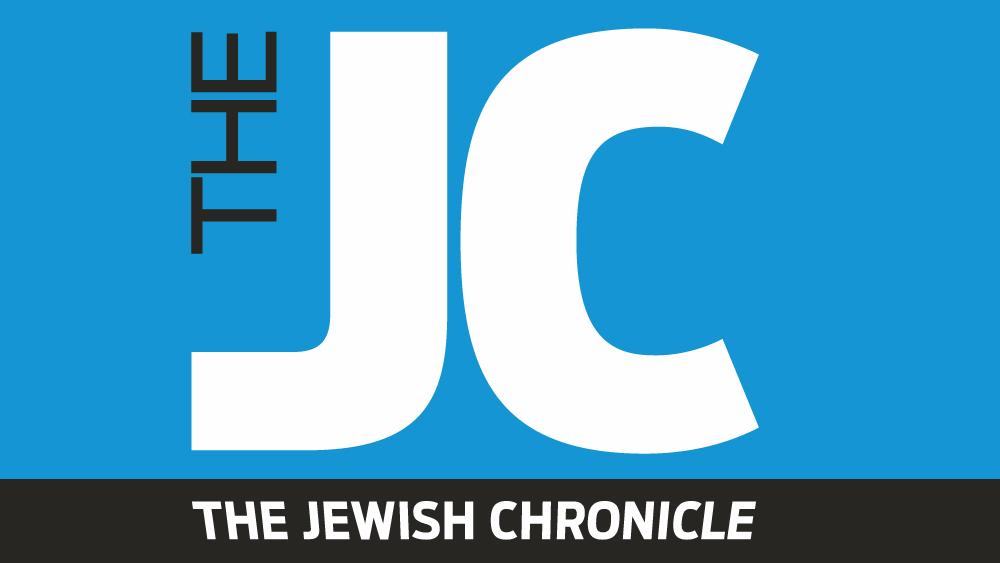 Britain’s Jewish Chronicle, which describes itself as the world’s oldest Jewish newspaper, is to seek liquidation, one of the most high profile media casualties from the coronavirus pandemic that has led to a collapse in advertising spend.

Founded in 1841, the title – often known as the JC – said the liquidation was expected to be finalised in the coming two to three weeks and it would make every effort to continue to publish over that time.

“Despite the heroic efforts of the editorial and production team at the newspaper, it has become clear that the Jewish Chronicle will not be able to survive the impact of the current coronavirus epidemic in its current form,” it said in a statement.

The outbreak of the novel coronavirus has hammered marketing budgets, forcing media groups around the world to reduce staffing numbers, cut costs and halt publication of some titles.