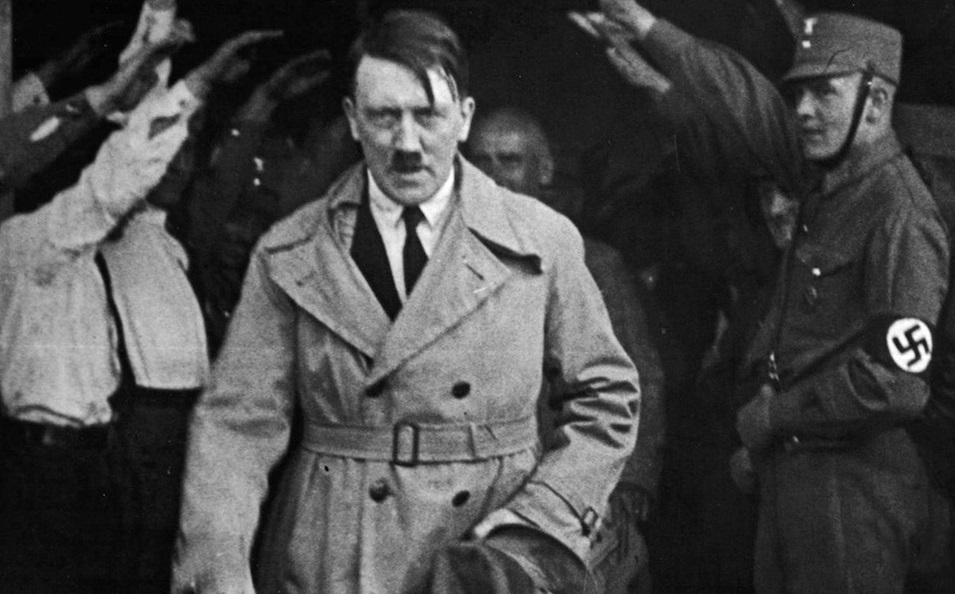 Why German women voted for Hitler, in their own words

The rise of Hitler and the Nazi Party in the 1930s came on the back of votes from millions of ordinary Germans – both men and women.

But aside from a few high-profile figures, such as concentration camp guard Irma Grese and “concentration camp murderess” Ilse Koch, little is known about the everyday women who embraced the National Socialist German Workers’ Party, known more commonly as the Nazi Party.

What little data we do have on ordinary Nazi women has been largely underused, forgotten or ignored. It has left us with a half-formed understanding of the rise of the Nazi movement, one that is almost exclusively focused on male party members.

And yet more than 30 essays on the subject “Why I became a Nazi” written by German women in 1934 have been lying fallow in the archives of the Hoover Institution in Palo Alto for decades. These essays were only unearthed three years ago when three Florida State University professors arranged to have them transcribed and translated. They have since been made available digitally, but have not received widespread attention.