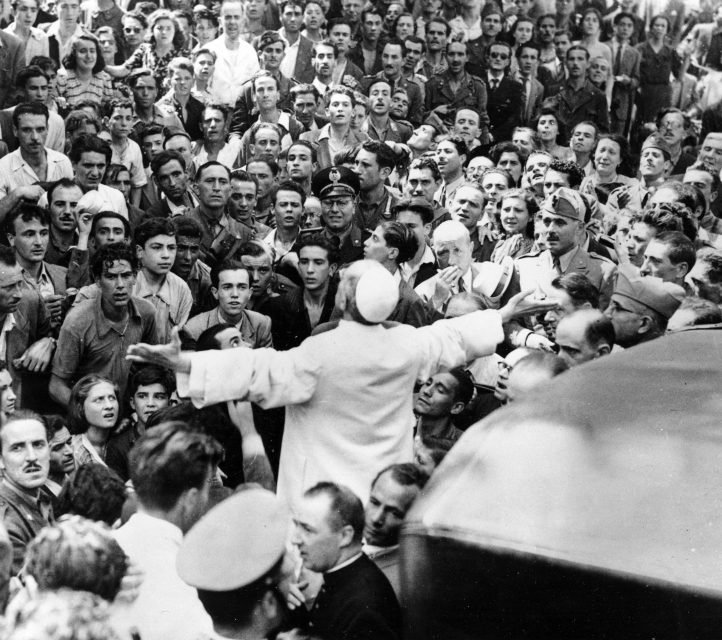 The long-awaited opening of Pope Pius XII’s wartime records only lasted a week before the coronavirus shut the Vatican archives down again, but that was long enough for documents to emerge that reflect badly on the pontiff accused of silence during the Holocaust, according to published reports.

In that week alone, German researchers found that the Pope, who never directly criticised the Nazi slaughter of Jews, knew from his own sources about Berlin’s death campaign early on. But he kept this from the US Government after an aide argued that Jews and Ukrainians – his main sources – could not be trusted because they lied and exaggerated, according to the researchers.

The researchers also discovered the Vatican hid these and other sensitive documents presumably to protect Pius’ image, a finding that will embarrass the Roman Catholic Church still struggling with its covering up of the clerical sexual abuse crisis.

These reports are coming out in Germany, home to seven researchers from the University of Münster who went to Rome despite the coronavirus crisis there for the historic opening of Pius’ wartime papers on 2nd March. Other researchers from the United States and Israel had been expected to attend the opening but apparently stayed home because of the pandemic.

Leading the German team was Hubert Wolf, 60, a historian of the Catholic Church who has researched in the Vatican’s Secret Archive – now called the Apostolic Archive – since his student days. A Catholic priest and prolific author, he enjoys a reputation as an objective researcher and outspoken analyst.

Read the article by Tom Henegan in Sight Magazine.