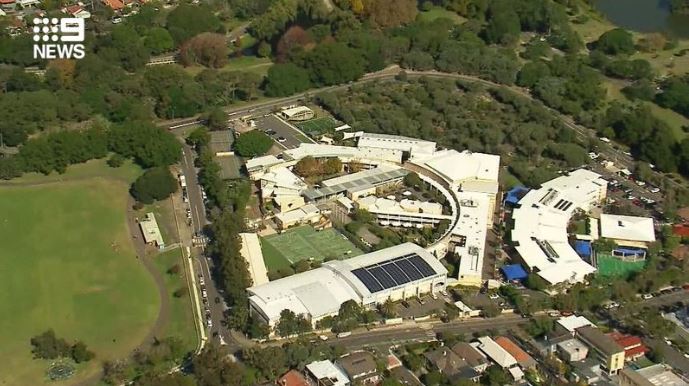 Jmedia Manager
Channel Nine
May 11, 2020 213
A “trusted employee” at a private school in Sydney’s eastern suburbs has been charged after allegedly defrauding the school of $7.4 million over 15 years.
Augustine Nosti, 57, was the financial controller at Moriah College in Queens Park between 2004 and 2016.
Police allege that during that time he redirected 402 financial transactions from the private Jewish college into his personal bank accounts.
The sums transferred ranged from $2000 through to $241,000.
Read the report and watch the video from Channel 9 News.