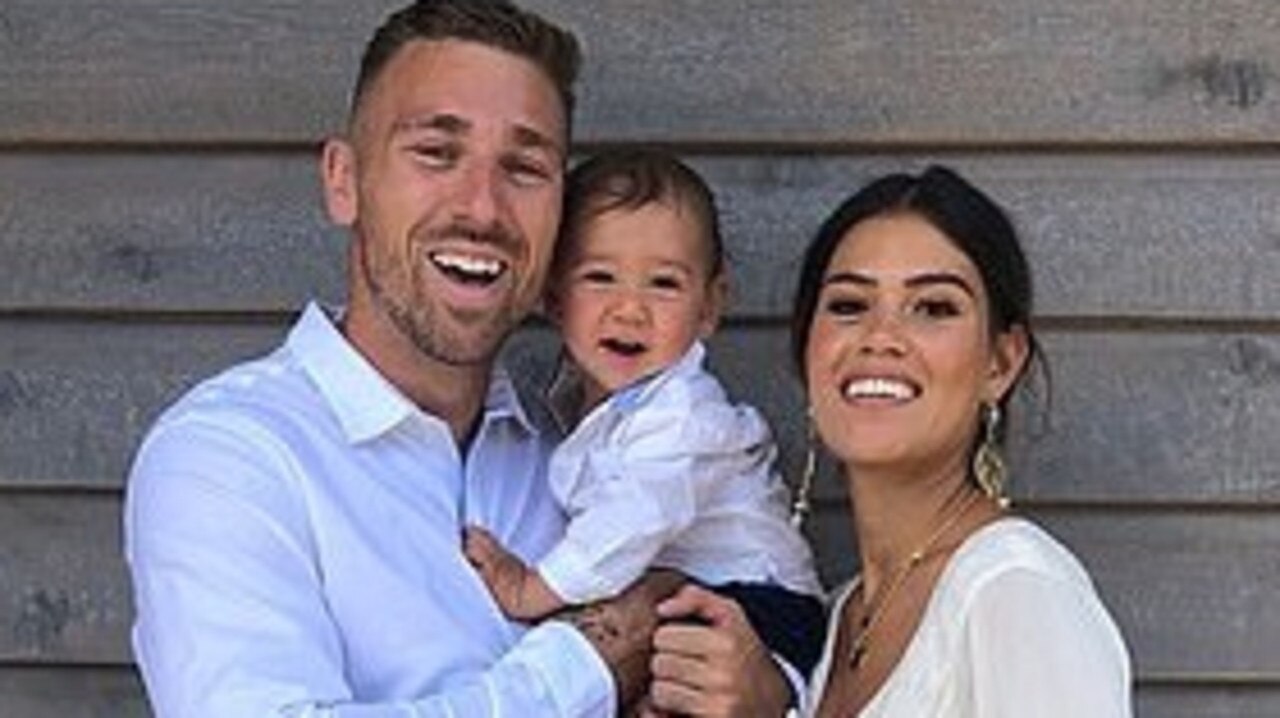 This is a woman who can ignore historic data that proves millions of lives have been saved by public health initiatives, but will invoke the Holocaust in an attempt to liken anti-vaxxers to persecuted Jews.

When the Gold Coast Titans confirmed players Cartwright and Brian Kelly were stood down for their stance against vaccinations, Shanelle, lashed out on social media, sharing a photo of famous Jewish Holocaust victim Anne Frank.

“The people who hid Anne Frank were breaking the law, the people who killed her were following it,” the caption stated.

It’s a confusing tangent that I’m assuming implies that forcing people to vaccinate is analogous to the Nazis regime’s treatment of Jews.

But what should we expect from a woman who, enraged at being papped by a photographer in a Gold Coast car park, shared the pap photos on her Instagram page.

Cartwright said that to label him an anti-vaxxer was to “spread misinformation”, but that is exactly what his wife has done.

In response to the NRL flu jab saga, Shanelle posted on social media that it had entered “scary territory”.

“Especially considering the flu shot has been proven to increase the incidence of corona viruses by 36%,” she posted.

Read the article by Lucy Carne in The Daily Telegraph.