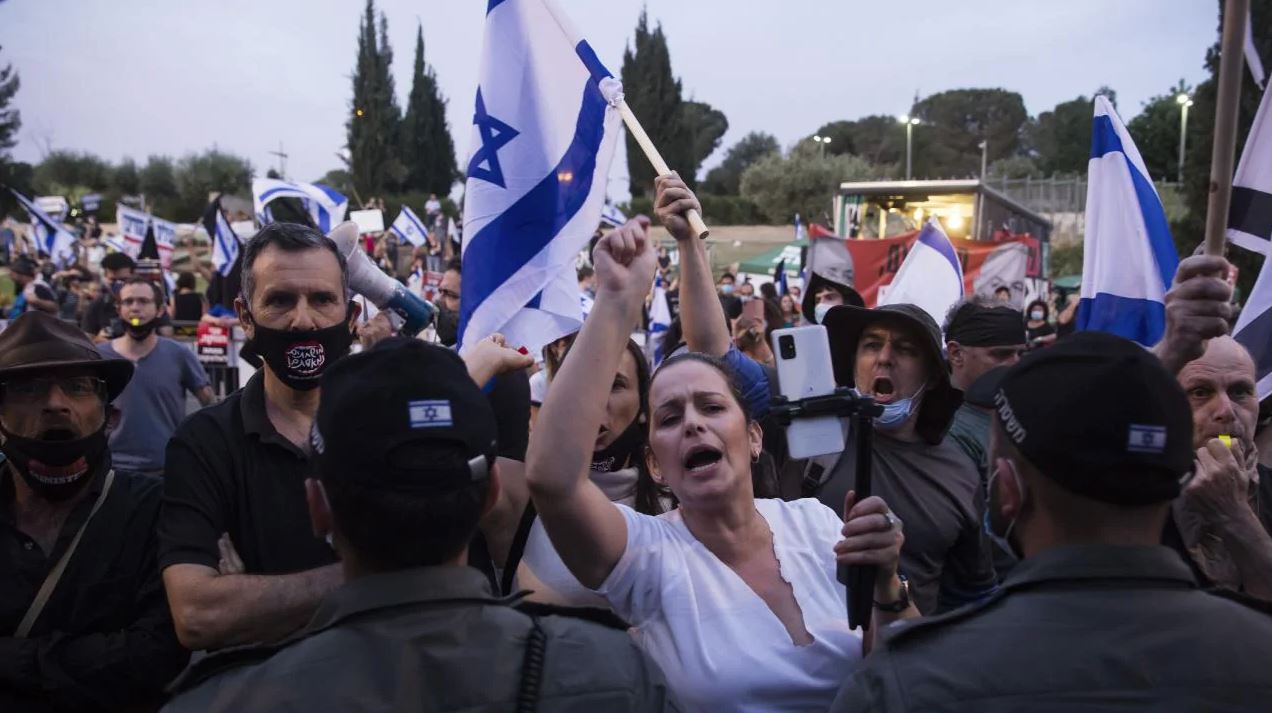 Israeli Prime Minister Benjamin Netanyahu has delayed the swearing in of his new unity government until at least Sunday ­because of a last-minute dispute within his Likud party over the ­allotment of ministries.

The government was set to be sworn in Thursday night after a vote of confidence by parliament. Mr Netanyahu and Mr Gantz agreed to the postponement as the Prime Minister was struggling to quiet a small rebellion in his party, according to officials in Likud and in Mr Gantz’s Blue and White party.

Two senior Likud members aligned with Mr Netanyahu, Tzachi Hanegbi, who has held many ministerial positions, and Avi Dichter, also a former minister, had released statements that they would boycott the vote because Mr Netanyahu hadn’t offered them any government positions.

“There is a limit to the disrespect,” Mr Dichter tweeted.

He said that despite being in the top 10 on Likud’s parliamentary list he hadn’t been summoned by Mr Netanyahu to receive a position.

Likud said Mr Netanyahu asked for the swearing-in to be postponed to complete the distribution of portfolios.

Read the article by Felicia Schwartz in The Australian (from The Wall Street Journal).