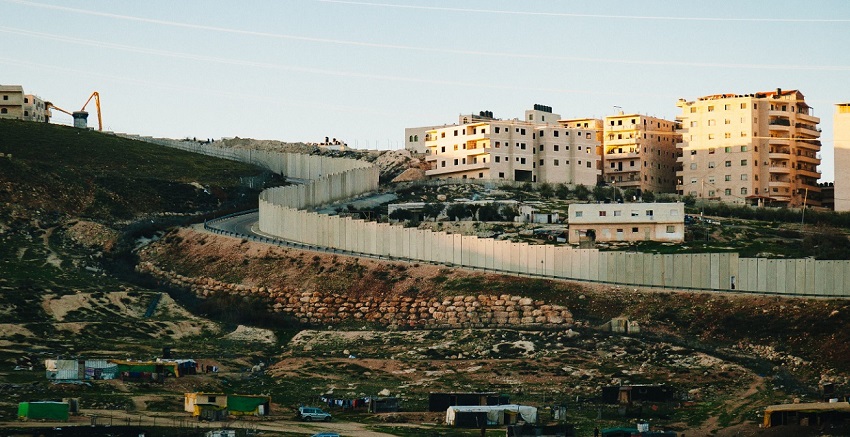 Australians know all too well that seminal historical events for settler colonies are inevitably fraught affairs as the genesis of a new colony invariably comes at huge cost to the pre-existing population. The 1947-48 war in the Holy Land is another such occurrence.

On 14 May 1948, Israeli Jewish leaders unilaterally declared the independence of the State of Israel, marking the improbable success of the Zionist settler movement and redemption for the Jewish people in the wake of the Holocaust. The anniversary of this day, as it falls on the Hebrew calendar, is now celebrated in Israel as Independence Day. Conversely, 15 May is the 72nd anniversary of the Nakba (Catastrophe) in Palestine. It is a day of mourning, commemorating the loss of their homeland after Zionist and Israeli armed forces expelled over 700,000 Palestinians to establish the contours of the self-defined Jewish state in 1948, seizing 78 percent of the land known since antiquity as Palestine. Over 400 Palestinian villages were destroyed in the process; their names literally wiped off the map. It is thus tragically ironic that a long-persecuted, stateless people realised self-determination by driving another people from their homeland and, even now, continue to deny them the possibility of a state of their own.

In 1948, United Nations General Assembly Resolution 194, among other things, resolved that “refugees wishing to return to their homes and live at peace with their neighbours should be permitted to do so at the earliest practicable date, and that compensation should be paid for the property of those choosing not to return and for loss of or damage to property which, under principles of international law or equity, should be made good by the Governments or authorities responsible.” Today, there are five million Palestinian refugees registered with the United Nations. Israel maintains that Palestinian refugees will never be allowed to return and has denied responsibility for their dispossession.

Read the prp-Palestinian article by Dr Tristan Dunning and Dr Anas Iqtait in the Australian Institute of International Affairs.

Editor: These few words describe the Nakba in simple terms: 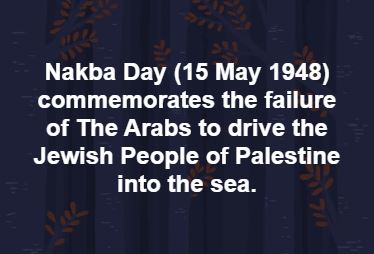