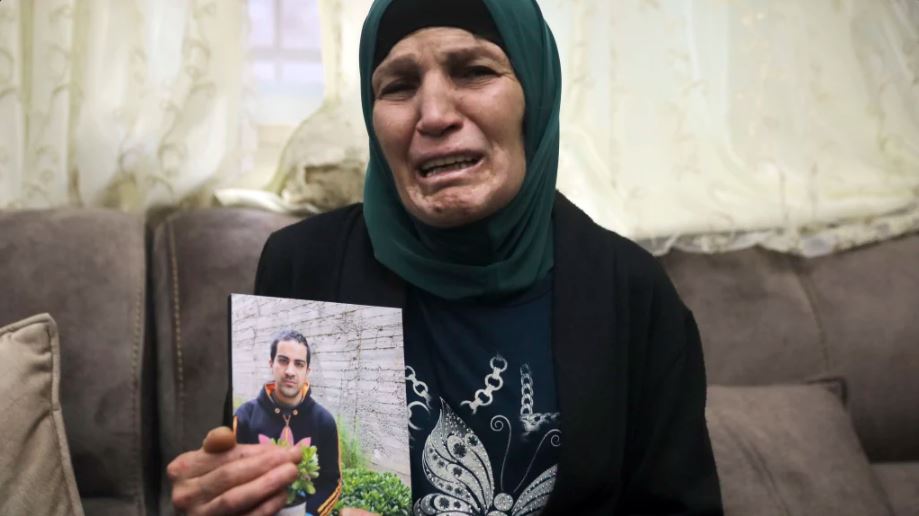 Jerusalem: Hundreds of people attended the funeral on Sunday of a Palestinian who was fatally shot by Israeli police in an incident for which Israel’s new defense minister later apologised.

A police spokesman had said officers killed a Palestinian they suspected was carrying a weapon in Jerusalem’s Old City on Saturday, but according to Israeli media, the man was later found to have been unarmed.

He said Israel will make “every effort” to limit casualties while continuing to “maintain the proper level of security.”