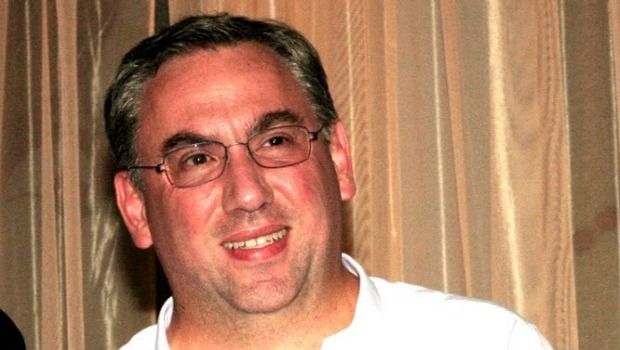 ATO closes in on Israeli bank over tax fraud claims

One of Israel’s largest banks has warned that it faces legal claims of up to $190 million from Australian liquidators as part of the expanding pursuit of tax fraud cases related to the Binetter family, the founders of the Nudie juice business.

The Tax Office’s dogged 14-year pursuit of Binetter family companies across four countries is poised to pay dividends – with major implications for other high-profile Australian figures who have used offshore loans to avoid tax.

“Anecdotally, we understand that this form of tax evasion scheme, commonly called a back-to-back loan arrangement, has been used frequently in Australia and overseas to repatriate monies disguised as legitimate loans,” liquidator John Sheahan of Sheahan Lock said.

A back-to-back loan is the practice of depositing money in a bank, then “borrowing” that money back as a business loan. The bank charges “interest” on the loan, but channels all but a tiny commission back to the “borrower’s” deposit account. The “borrower” – in this case a series of companies controlled by the Binetter family – then evades tax by claiming the “interest payments” as a tax deduction.

Israel Discount Bank, in its annual report released last month, lists contingent liabilities of $190 million in legal claims by a string of Binetter companies administered by Sheahan Lock, noting that “it is very likely that the Australian Tax Authorities would issue amended tax assessments”. IDB denies the claims against it and says it will vigorously defend the court actions.

Read the article by Neil Chenoweth in the Australian Financial Review.