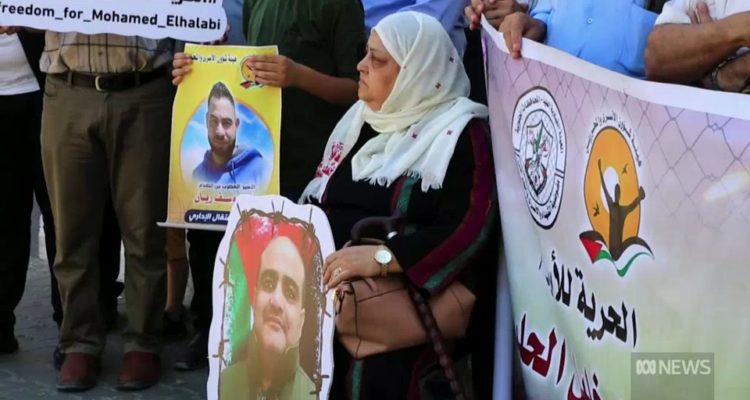 An Israeli court has found Mohammed Halabi, the former Gaza head of a major US-based NGO, guilty of embezzling millions of dollars to Islamist group Hamas, six years after his arrest.

Watch the report from ABC News.

[Editor: This report has nothing whatsover from the Israeli point of view – a classic example of ABC anti-Israel bias.]