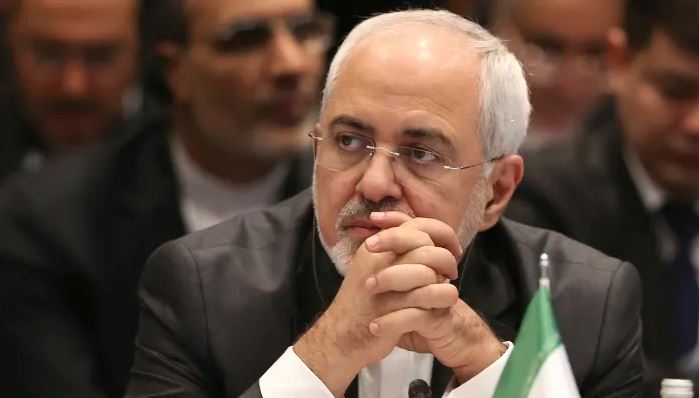 Dubai: Iran, always keen to score points against its longtime foe the United States, has taken Washington to task over the killing of a black man by a white police officer that has sparked angry protests over racial injustice.

“Some don’t think #BlackLivesMatter,” Iranian Foreign Minister Mohammad Javad Zarif said on Twitter. “To those of us who do: it is long overdue for the entire world to wage war against racism. Time for a #WorldAgainstRacism.

“The US government is squandering its citizens’ resources, whether its adventurism in Asia, Africa, or Latin America…,” Zarif said in a tweet partly based on a message that US Secretary of State Mike Pompeo sent to Iranian street protesters in 2018, but with some of the words changed.

Iran’s Foreign Ministry earlier denounced the police killing of unarmed black man George Floyd in Minneapolis, which has sparked protests in several cities, some which have turned violent.