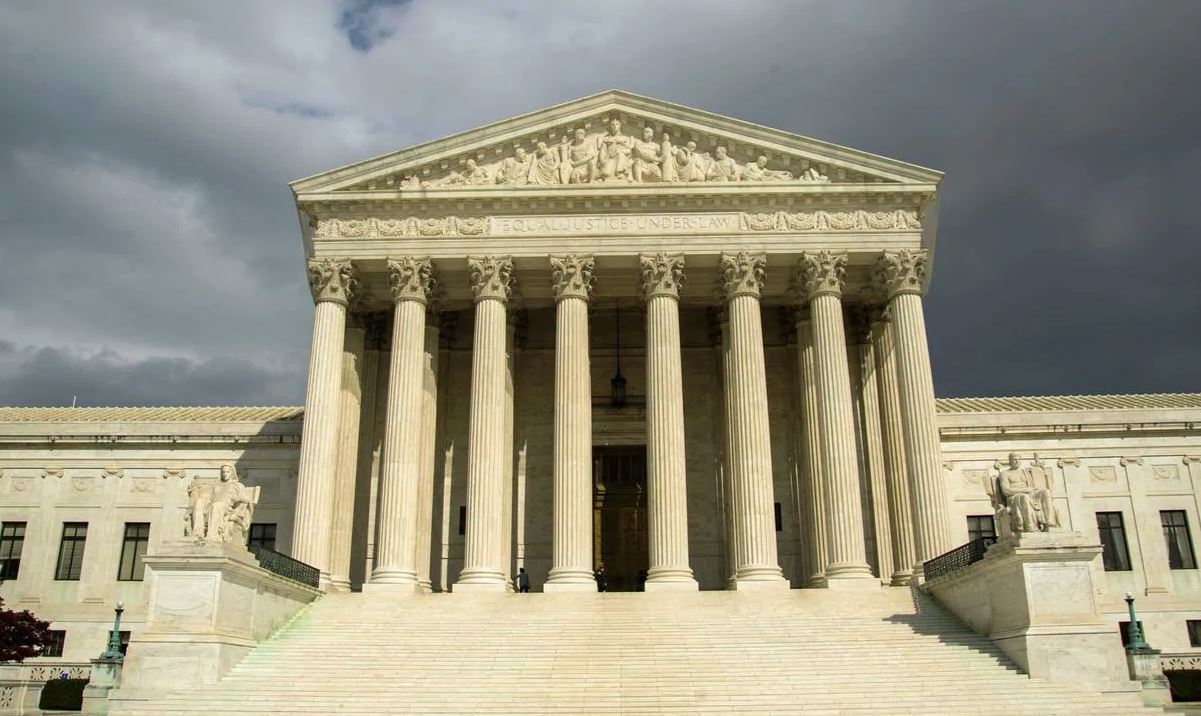 The US Supreme Court is to rule in a dispute over whether the famed Guelph Treasure should be returned by a German foundation to the heirs of four Jewish art dealers who argue they were forced to sell it by the Nazis.

The medieval collection of finely crafted golden crosses, reliquaries and portable altars is worth about £230m ($420m). Originally housed in Brunswick Cathedral, it came into the possession of the House of Guelph in 1671, and was sold to a consortium of art dealers in 1929 for 7.5 million reichsmarks.

In June 1935, the Prussian state bought part of the treasure, which is now on show in the Museum of Decorative Arts in Berlin. Most of the rest belongs to museums in the US, Sweden and Germany.

A restitution dispute has been going on for more than a decade. In 2015 descendants of the art dealers filed a lawsuit with a US district court in Washington claiming the 1935 sale, for 4.25 million reichsmarks, far below the market price, had been made under duress from Hermann Goering, who ran Prussia at the time.

Read the article by David Crossland in The Australian (from The Times).