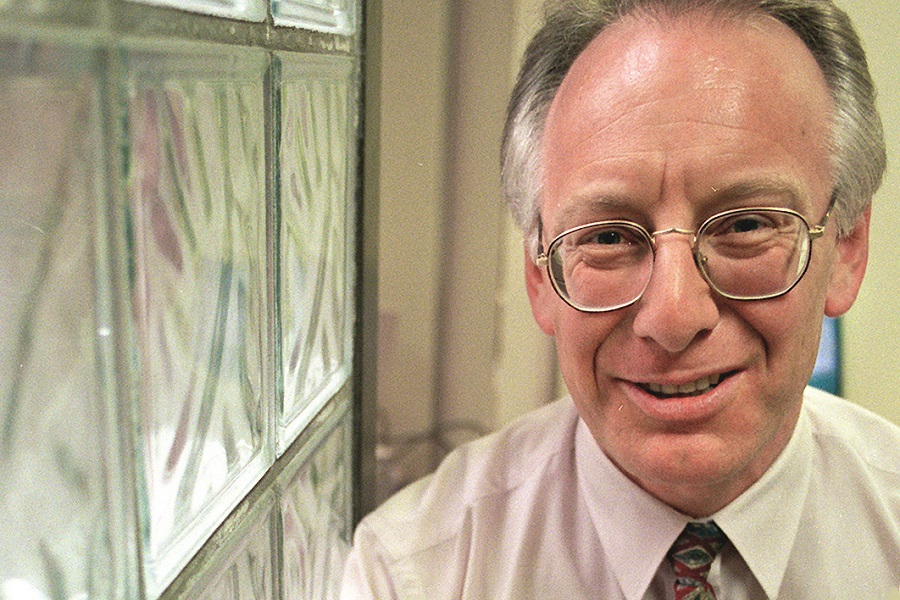 Can the drift be stopped?

Just over three years ago, when Benjamin Netanyahu made the first visit to Australia by a serving Israeli prime minister, the reception in the Jewish community seemed as effusive as it could get. Many of our own politicians lined up to be photographed with him.

If Netanyahu was contentious then, he is even more so now. Two Sundays ago he achieved another first as prime minister, appearing in a courtroom on corruption charges, having felt no obligation to resign from office and having announced his intention to annex large swathes of West Bank territory previously earmarked for an eventual Palestinian state.

Perhaps not surprisingly, events in Israel have caused a shift within Australia’s 120,000-strong Jewish community, and it has been reflected in the formation of their delegation to the World Zionist Congress in October. The five-yearly congresses are an important opportunity for political representatives from Israel to hear how diaspora supporters of Israel as a Jewish homeland feel about their policies.

In a consensual process just completed, eight members of the small Australian delegation (just thirteen out of 500 congress delegates) will be representatives of “progressive” or liberal Jewish organisations, either secular or from the like-minded religious streams known as “Reform” and “Conservative.” The other five delegates will speak for the Orthodox religious stream and groups like Friends of Likud, which generally support the steady push by Netanyahu and his Likud party for Israel to fully absorb the West Bank areas they call by their Biblical names of Judea and Samaria.

Read the article by Hamish McDonald in Inside Story.