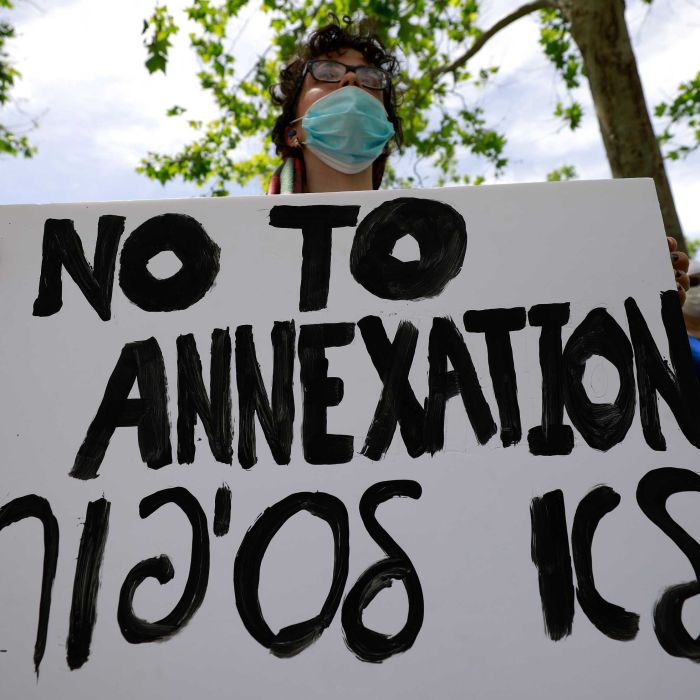 Israel’s Prime Minister Benjamin Netanyahu has set July 1 as the date for the formal annexation of Palestinian territory in the West Bank.

Under Donald Trump’s self-titled “deal of the century” for Palestinians, Israel would keep swathes of land on which it’s already settled hundreds of thousands of people – many of them Jewish nationalists.

But critics say annexing territory would finally end any chance of establishing a viable and contiguous Palestinian state. Not only are there ethical issues but strategic ones.

Dr Eyal Mayroz, of the University of Sydney is a former Israeli intelligence officer. He’s been raising the alarm.

Listen to this program on The Religion and Ethics Report with Andrew West.