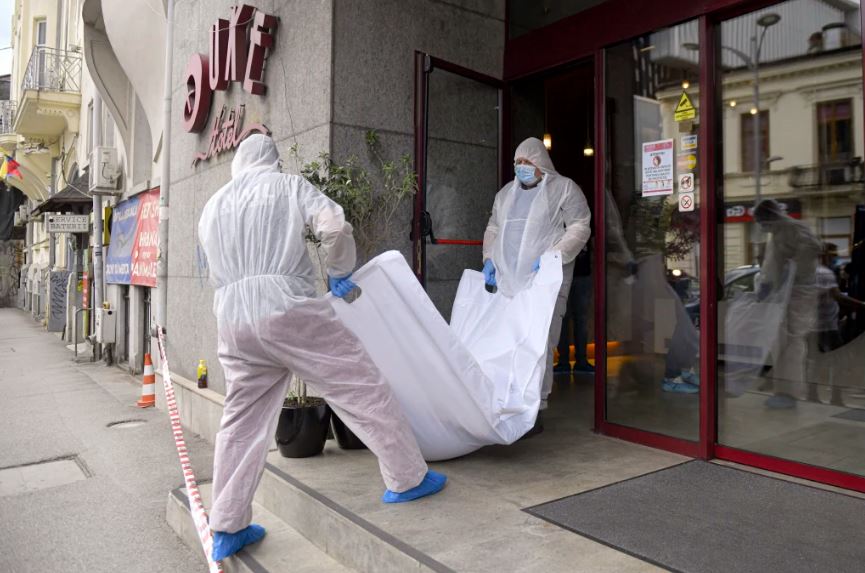 Bucharest: A former Iranian judge facing corruption charges died Friday after a fall from a hotel in Bucharest, the capital of Romania.

Shirzad said Romanian authorities told Iran that the 66-year-old Mansouri “had thrown himself out of the window of his hotel in Bucharest”. An investigation by Iran’s international police was under way, he said.

Earlier, Romanian police had confirmed only that a man had fallen from a high floor at a Bucharest hotel and was found dead at 2.30 p.m. (9.30pm AEST). They didn’t identify him.

Mansouri, who fled Iran last year after authorities there alleged he took about 500,000 euros ($818,000) in bribes, was facing an extradition request by Iran and had denied the allegations. He said last week in a video statement that he left Iran for unspecified medical treatment and that coronavirus travel restrictions prevented him from returning to face the charges.

Mousavi said the judge had visited the Iranian Embassy and discussed how to return to Iran, “and because he was wanted by the Iranian judiciary through the international police, he was arrested by Romanian Interpol”.

Read the article by Andreea Alexandru in The Sydney Morning Herald.