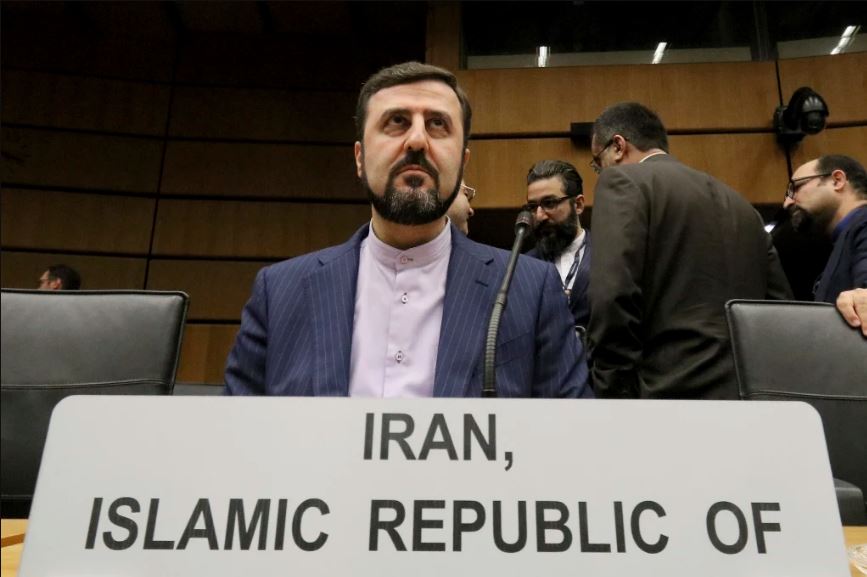 Berlin: The United Nations’ atomic watchdog agency has called on Iran to provide inspectors access to sites where the country is thought to have stored or used undeclared nuclear material.

Mikhail Ulyanov, Russia’s ambassador to international organisations in Vienna, tweeted that his country and China had voted against the resolution that Germany, France and Britain proposed at a meeting of the International Atomic Energy Agency board.

“We believe that the resolution can be counterproductive,” Ulyanov said, while also “stressing the need for Tehran and IAEA to settle this problem without delay.”

The #IAEA BG adopted resolution calling upon #Iran to provide access to 2 locations specified by Agency. #Russia and #China voted against. While stressing the need for Tehran and IAEA to settle this problem without delay, we believe that the resolution can be counter productive.

Activities at the sites are thought to date back to the early 2000s, before Iran signed the 2015 nuclear deal with world powers. Iran maintains the International Atomic Energy Agency has no legal basis to inspect them.

The agency has said that Iran continues to provide access to sites covered by the nuclear deal, known as the Joint Comprehensive Plan of Action.

Iran’s representative to the IAEA, Kazem Gharibabadi, said his country rejected the resolution.

Read the article by David Rising in The Sydney Morning Herald.