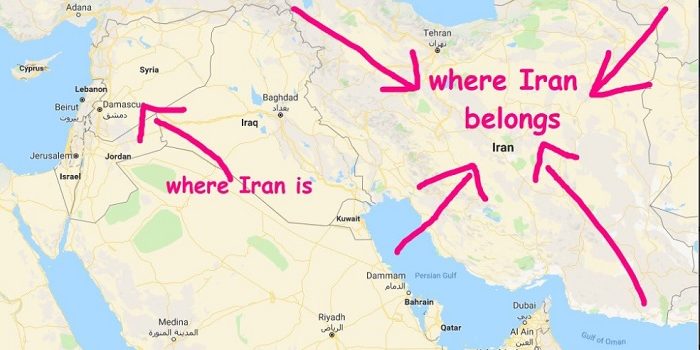 Iran has been a party to the Treaty on the Non-Proliferation of Nuclear Weapons since 1970. As a signatory, the country has committed to use ­nuclear material and technology only for peaceful purposes — and to co-operate with inspectors from the International Atomic Energy Agency.

After two years of negotiations, we have achieved a detailed arrangement that permanently prohibits Iran from obtaining a nuclear weapon. It cuts off all of Iran’s pathways to a bomb.

General Colin Powell, former secretary of state: “My judgment is that it’s a pretty good deal.” Madeleine ­Albright, former secretary of state: “Rejection of this accord would leave the United States isolated.” Brent Scowcroft, former national security adviser to president George HW Bush: “The Iran deal: An epochal ­moment that congress shouldn’t squander.” Heads of state, the United Kingdom, Germany and France: “The agreement provides the ­foundation for resolving the conflict on Iran’s nuclear program ­permanently.”

The Iranians are treacherous. Those in the know knew less than they thought. The New York Times, June 19:

International nuclear inspectors and the United States accused Iran on ­Friday of hiding suspected nuclear ­activity, the first time in more than eight years that Tehran has been accused of obstructing inspections, paving the way for a new confrontation with Western powers.

Read this pastiche in The Australian.