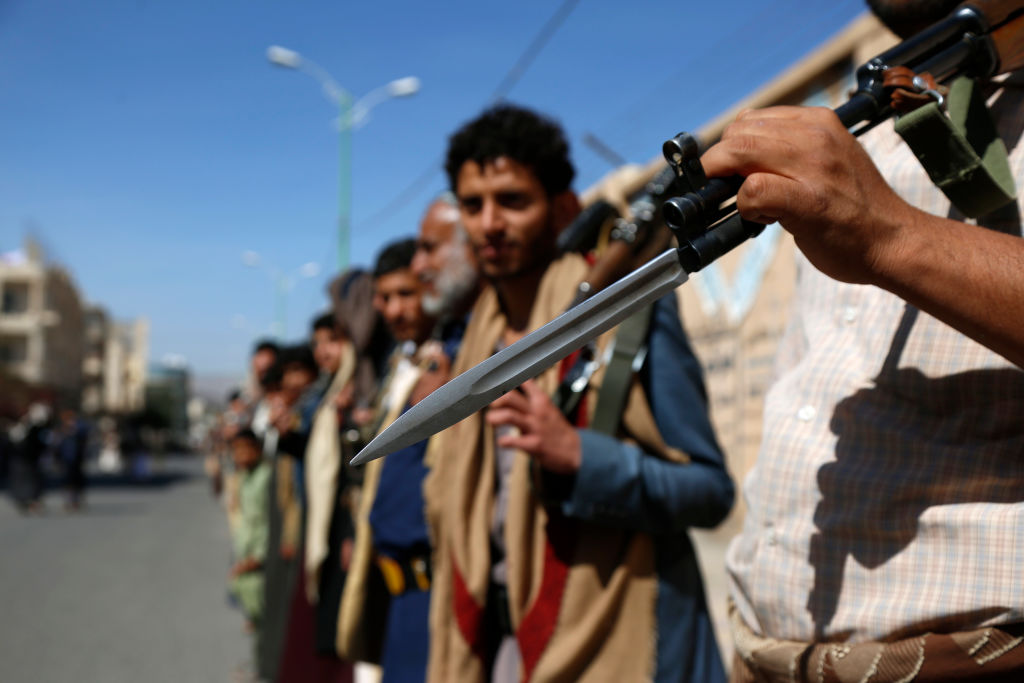 As the rivalry between the United States and China spirals into a new cold war, it carries the potential to widen and deepen many geopolitical fault lines in world politics. One such fault line is dangerously embedded in the strategically vital, oil-rich, but unstable, Persian Gulf. It divides the Gulf into northern and southern zones.

China has so far sought to operate above this division in its dealings with both sides of the divide. Yet it shares strong anti-US interests with the states and subnational actors that make up the northern zone, where it could enhance competition with the US at the cost of further regional volatility.

The adversarial lines are more clearly drawn in the Persian Gulf than in any other part of the Middle East. The traditional ethnic, sectarian, cultural and historical rivalries between Arabs and Iranians are now topped by a new fault line that has been fuelled primarily by the US and Russia in recent years.

A US-backed, Saudi-led Arab coalition has, with Israel’s support, come to dominate the southern zone against Iran as the ‘destabilising’ actor in the region. A Russian–Iranian axis has established a countering dominance in the northern zone, where Moscow and Tehran, backed by the Iran-allied force of Lebanese Hezbollah, have acted to save the regime of Bashar al-Assad in Syria. In this zone, Tehran’s influence stretches from Baghdad to Beirut.

China hasn’t remained aloof from this regional development. Having forged an all-round camaraderie with Russia, it has operated across both zones in the Gulf for two main objectives. One is to meet its economic needs by securing oil and expanding trade relations with all of the region’s constituent states. The other is to forge deeper strategic ties with those actors in the region who are adversarial to the US.

Read the article by Amin Saikal in  The Strategist.