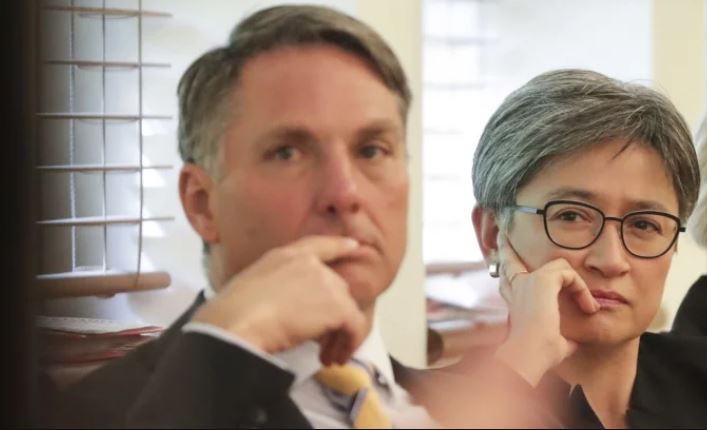 Federal Labor says it has grave concerns about Israel’s potential annexation of land in the West Bank under the provisions of the Trump administration’s peace plan.

Opposition foreign affairs spokeswoman Penny Wong and defence spokesman Richard Marles have joined to condemn the plans, saying it would weaken the viability of any future Palestinian state.

Israel is considering applying sovereignty of up to 30 per cent of the West Bank, covering Israeli settlements and the fertile agricultural lands of the Jordan Valley, from July 1.

UN High Commissioner for Human Rights Michelle Bachelet said on Monday any Israeli plans to apply sovereignty to parts of Judea and Samaria would be “illegal”, irrespective of whether it included all or only some of the settlements.

In a joint statement, Senator Wong and Mr Marles said such a move would undermine the prospect of a two-state solution, violate international law and risk destabilising Israel’s neighbours.

“We expect the Australian government to join with like-minded countries including the United Kingdom, Germany, France, Italy and Spain in making these concerns clear,” they said.

Labor is a strong supporter of the state of Israel – that will never change.

“We share the concern expressed by the Global Jewish Coalition and the Commanders for Israel’s Security – a group of 293 retired Israeli generals, admirals, and leaders from Mossad, Shin Bet, and the police – that unilateral annexation would jeopardise Israel’s security.”