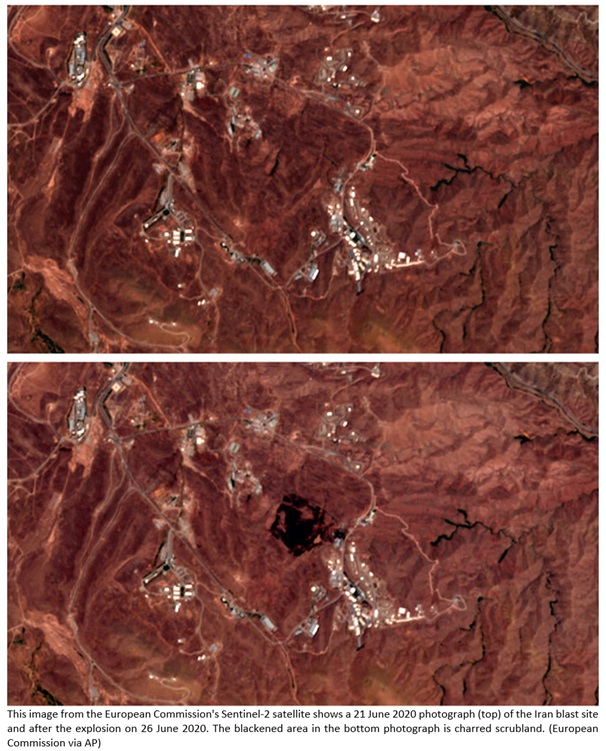 Reports have emerged of a massive blast at the Khojir military facility, which lies in the Alborz Mountains, around twenty kilometres outside Tehran. The complex is believed to house a missile research and manufacturing facility in underground tunnels. What exploded there in the early hours of Friday, 26 June, and what caused it to explode remain unclear. A spokesman for the Defence Ministry, Davood Abdi, alleged that leaking gas caused the explosion in “public land” but could not say why, if that was the case, military firefighters and not their civilian equivalents soon appeared to fight the resulting fire that burned hundreds of metres of scrubland. Despite the lack of detail about the event, one expert noted that ‘Although military and defence industry accidents do occur in Iran, the consensus appears to be a cyber-strike by Israel against Iran.’

He is probably correct in that assessment: Iran and Israel have engaged at various times in cyberattacks on each other and neither shows any signs of stopping them.

Read the article by Lindsay Hughes in Future Directions International.