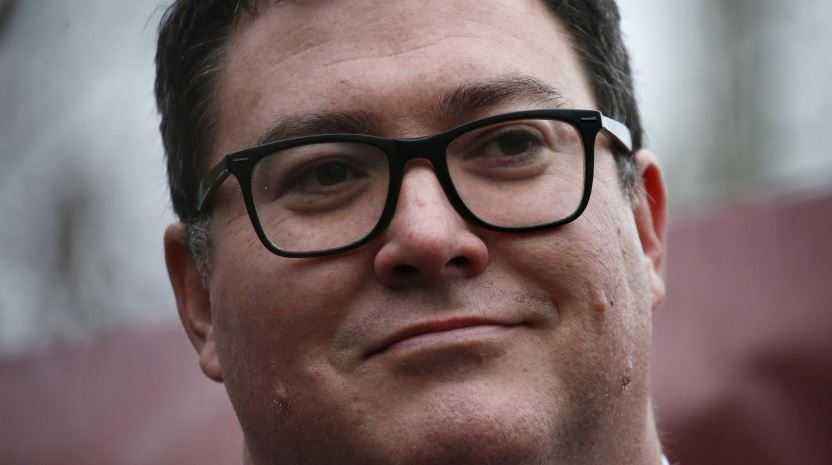 Mr Christensen, who is the chair of the federal parliament’s committee on international trade, took aim at the country’s biggest trading partner in the social media post.

“The Prime Minister is reminded of the 1930s when looking at global instability today. No prizes for guessing who is playing the role of Nazi Germany,” he wrote.

It came just hours after Prime Minister Scott Morrison spoke of the need for “stronger deterrence capabilities” for the military.

“I really do think that sadly we are looking almost at a complete and utter replication of the events that led up to World War II,” he said.

“Many people are saying that.”

When asked whether he thought the comments would further inflame Australia’s relationship with the country, he responded: “I don’t know how further the relations can be inflamed”.

Mr Christensen said he was not frightened to speak his mind about the matter, because it was “reality”.

Read the article by Melanie Whiting in the Tweed Daily News.