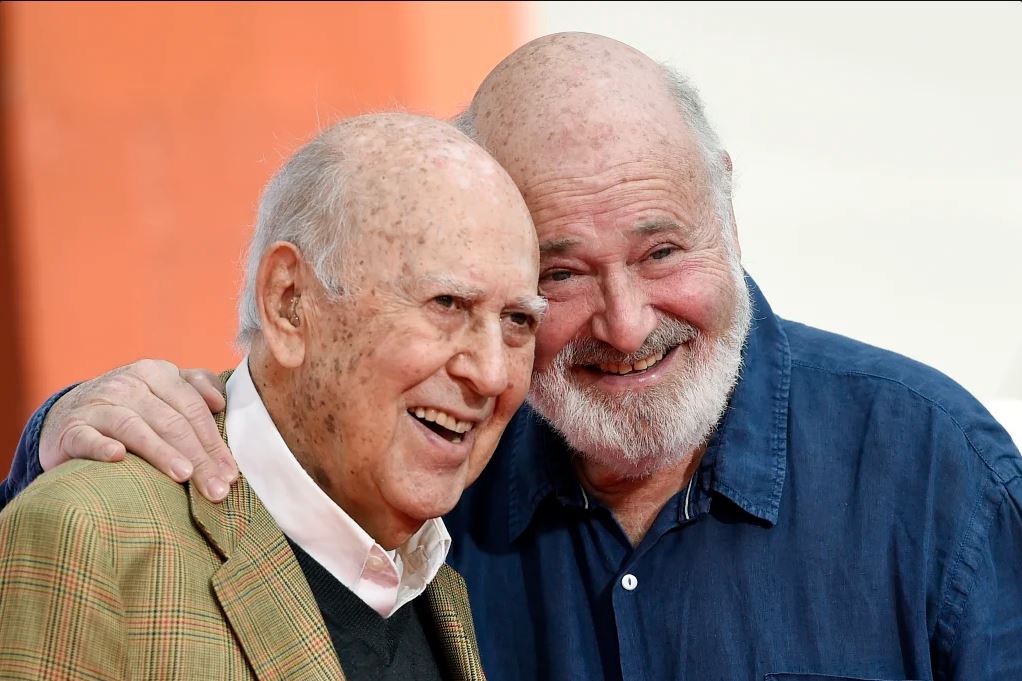 Carl Reiner was the perfect representation of the Jewish storyteller

Every now and then I hear that tired old cliche about how the Jews control the media with their insidious slimy tentacles, and I have to say – as a Jewish person – I’ve never been entirely comfortable with it. First of all, it’s wrong: Jews don’t have tentacles; octopuses are un-kosher. If Jews controlled the media, they’d probably be using the cloven-hoofed kosher legs of a cud-chewing ruminant – maybe a cow, or even a goat. Sure, the imagery is not as insidious, but at least it obeys ancient dietary laws.

Second of all, Jews don’t have the time to control the media, either with slimy tentacles or cute fluffy farmyard-animal hoofs. Our schedules are very hectic: we’re too busy eating heavy pastries, re-watching old episodes of Curb Your Enthusiasm, and googling the names of famous people then adding the word “Jewish” to see if they’re Jewish (and if they’re not, googling to see if they’ve ever said nice things about us).

But even though we don’t control the media, we do enjoy working in it, because Jews have always been drawn to the art of storytelling. Stories are hardwired into our history, from the ancient Old Testament bible-writers, to the medieval mystical Yiddish-folklorists, all the way to me, a couple of days ago, when I regaled my wife with a riveting 20-minute saga about how the ducted heater is heating inconsistently so I removed a dusty filter that was causing a blockage in the return air-grille and vacuumed inside the ducting but that didn’t seem to help and now I don’t know what to do. Okay, so they can’t all be gems.

But a lot of the time, Jews are actually really good at telling stories. You’ve got great songwriters such as Carole King, Leonard Cohen, Paul Simon and – of course – Bob Dylan, who recently released Murder Most Foul, an epic 16-minute-and-56-second song-story that name-checks every significant cultural figure since the 1960s (except bizarrely, no mention of the Gypsy Kings, which would’ve taken an extra four seconds, made the song an even 17 minutes, and satisfied everyone).

Read the opinion piece by Danny Katz in The Sydney Morning Herald.