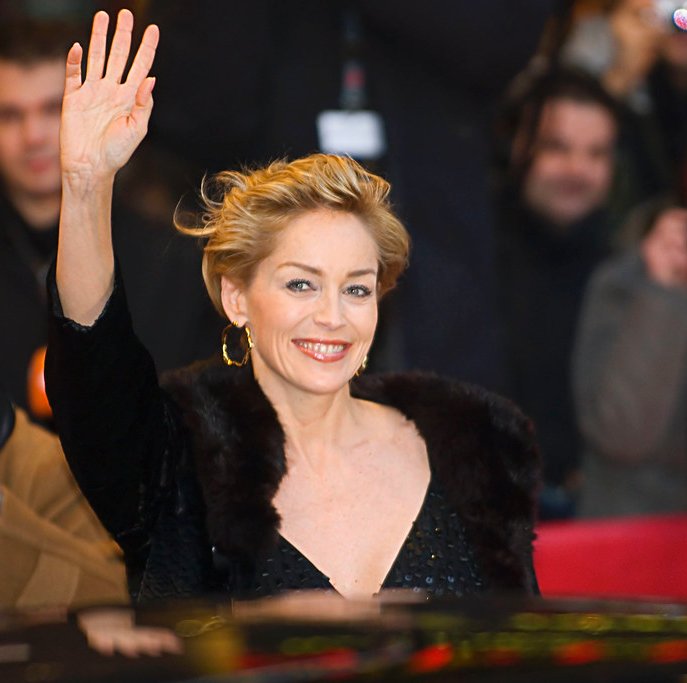 Sharon Stone’s film An Undeniable Voice is the story of Sam Harris, one of the youngest boys to survive the Holocaust.

She says she wanted to make the film because “we’ve forgotten just how recently this rabid, dictatorial, bullying behaviour became the holocaust.”

It’s currently screening at the Melbourne Documentary Film Festival and is a timely reminder of how precarious democracy can be.

She joins Matt Preston for a chat about the film, and her own journey of survival after suffering a stroke.

The actor-turned-philanthropist says now is a time for all of us to reflect on the type of person we want to be when we emerge from the current pandemic.

Listen to this episode of On Afternoons with Matt Preston.